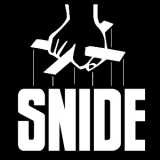 Here is a list of the 15 games I would buy if I were a younger gamer looking to check out some classic games on Good Old Games. Note that this isn't a list of 15 best games from a historical context, or games that nostalgists should revisit, but the 15 best games that just about anyone can still pick up and play within reason. I choose the games based on the following rules. 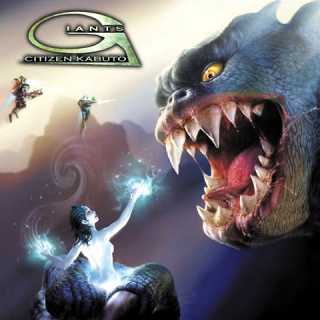 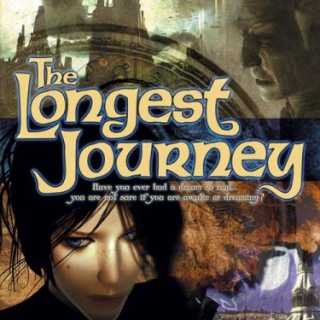 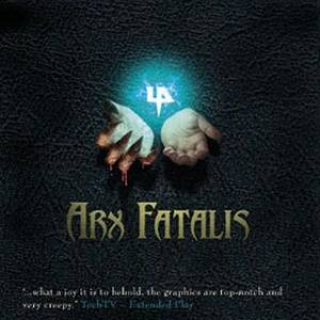 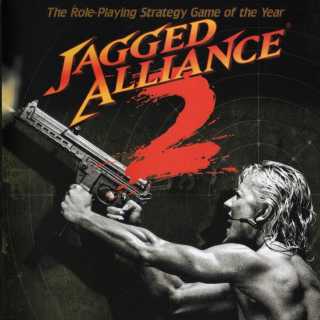 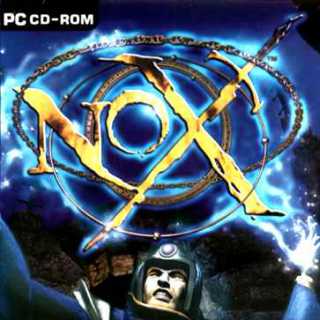 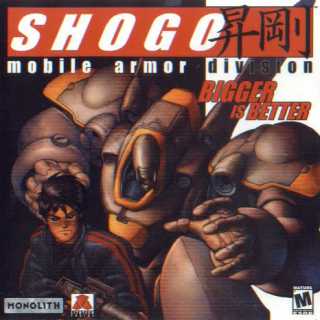 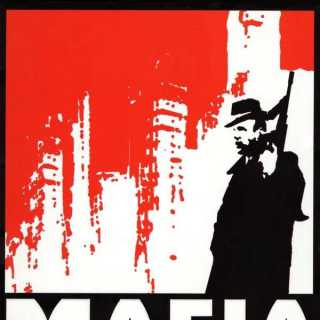 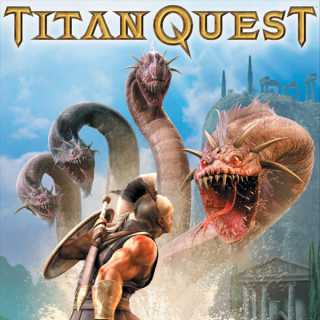 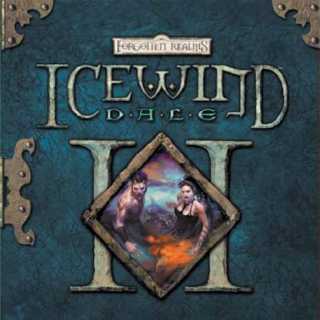 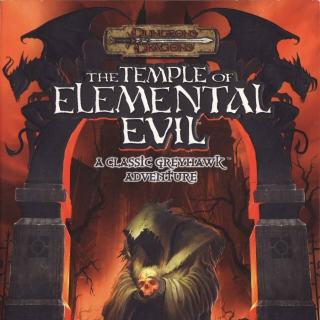