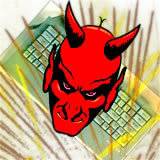 I guess this is the bit where I dump my life story!

Well, I was born at a very young age, and spent the first 13 years of my life not really knowing much about being a gamer. I had by then come across a few consoles Binatone, Atari 2600 etc... but there was no concept of a 'gamer' back in the day. In 1983 (June 1st, I remember it fairly well) I got my first computer, a Commodore Vic 20, with a massive 3.5k of ram and a tape player that was almost as big as the CRT TV I used to connect it to. It was awesome! My life changed.

Since then I've owned a Commodore 64, an Amiga 2000, a Commodore CD32, a Playstation, a PS2, a PSP, Nintendo Wii and a whole load of PCs most of which I built myself.

It must have been somewhere during that time that I became a "Gamer", though it took a bit longer for me to become TheKeyboardDemon.

That's enough about me, this is my rig:- 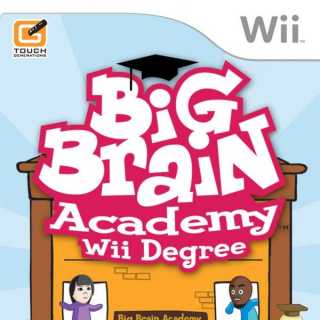 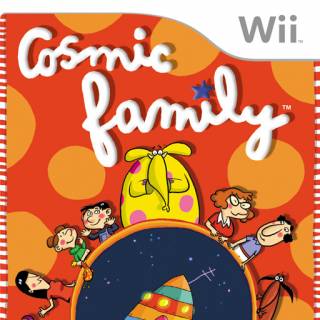 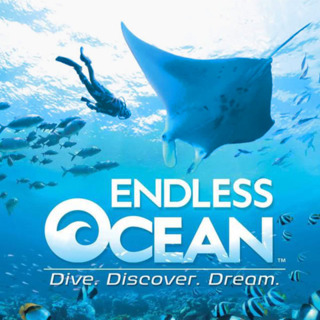 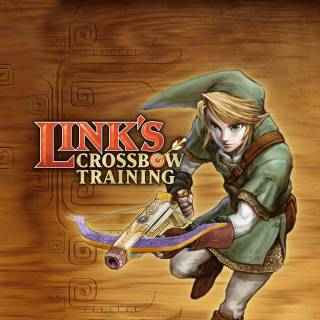 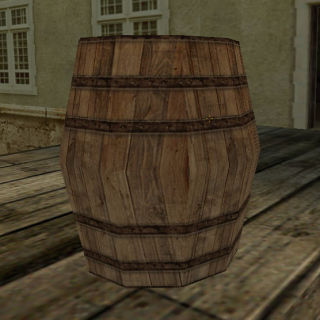 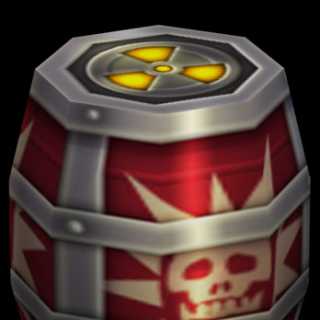 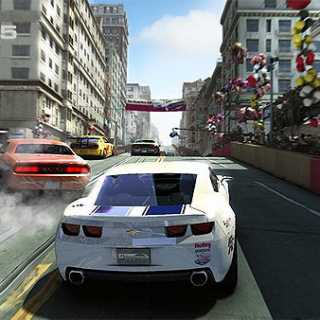 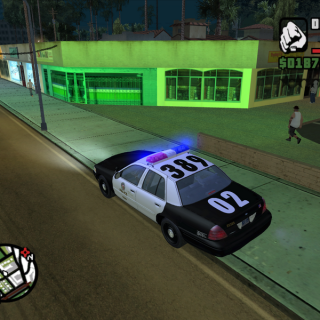 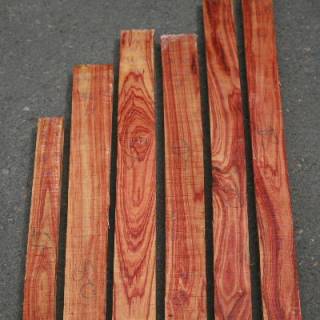 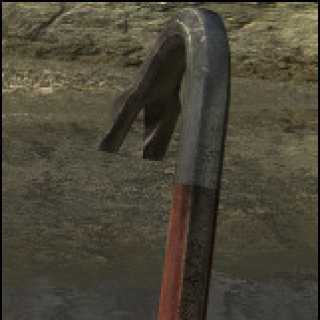 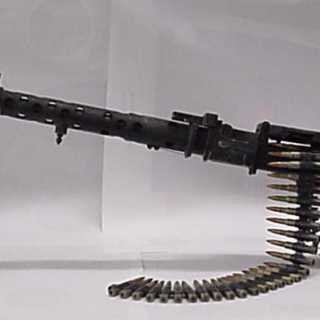 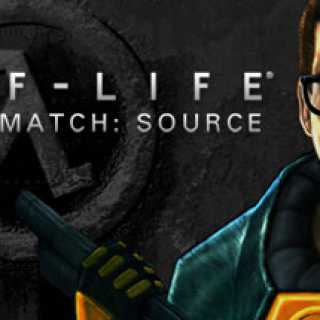 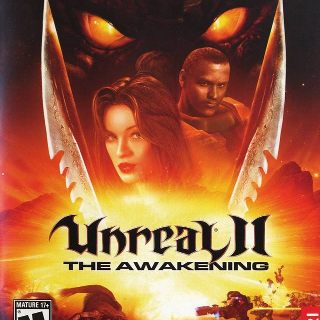 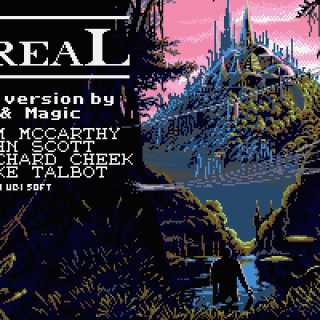 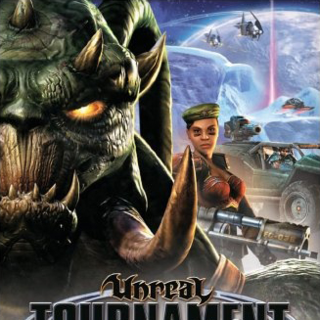 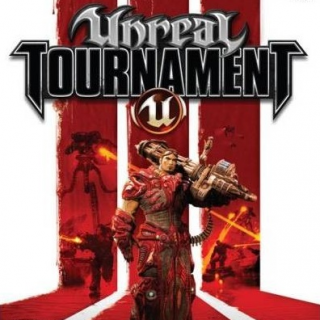 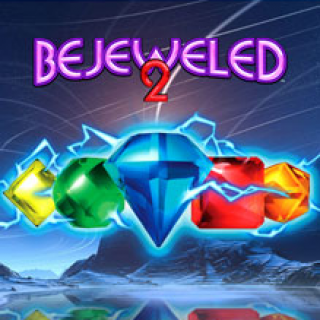 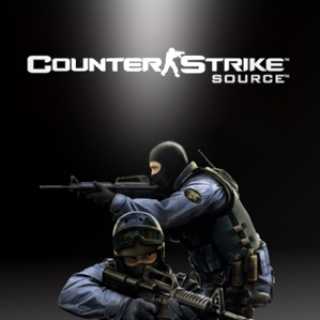 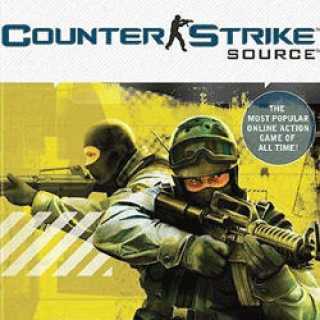