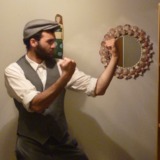 Back from the dead at the end of the Giant Bomb have not been since like 2014. I have Rangeland Management Specialist for the Bea...

meh 21 year old has ps3 user name T-bone9222345 why because it was one of the ones that was not already taken at least i though lol.

I am a PC fan i been playing games seance i was like 5 or so on windows 95 FREEDY FISH, THAT'S RIGHT EDUCATIONAL PUZZLE GAMES and then i got a n64 when i was like 8 1999 and when it was 2001 when i was like 11 i got game cube when it first got out and then i learned it was a smarter choose to get ps2 or the original xbox well you all know there was barely any good games for Nintendo. but i have always been a pc fan boy ever scene jack rabbit for windows 97 and age of empers. oh Big daddy my favorite cheat for that game ever seance then i been using pc's except for one time i had a mac but it was not as fun as having a pc Because you Could actually play descent games. ps3 i got metal gear 4, Warhawk, God of war, assassin creed, pain and Super rub, Re5, noby noby boy, wipe out HD, i got a crap ton more now LBP. MAG WOOT its fun as long as you dont get a bad driver god it sucks or a bad comander when they suck they suck most of the time.

its in the oxford dictionary meh that is basically how i stared loving video games one other reason is i did not have a lot of friends cues i did not try to make it an effort when i was before 8th grade. but most of my friends are of Mexican decent and i know a hell of a lot of people. I love me some History VOLTAIRE, LBJ, Otto von Bismarck WOOT HISTOY KICKS ASS. and BIology Woot TURGOR PRESSURE and Plasmodesmata. So awsome to say.

i am really chill dude, i like lady gaga music and little bit of every thing from around the world. i ride my bike a lot and hike every so often i love to travel.

I love video games and all the stories they tell.

I would love to get to have a job some day as a game disginer but i really don't know how to get there its really quite vegg on how you get to be one cues its eather art or programming and i am more of a programmer type.

but i love to make stories. EG.. Lord Clifford the big Red dog comes down from space in a space ship with the hunger for human blood that why his skin is red. He shoots lazer beams from his eyes and throws granades at people then in slave the earth makes dogs run the world governments and humans are slaves and are kept in a giant compound in order to reproduce and be housed for work. the soon world government is of the Roman empire style. Lord Clifford is emperor of world. humans are used as entertainment and work build statues and big builds so Lord Clifford can destroy them. 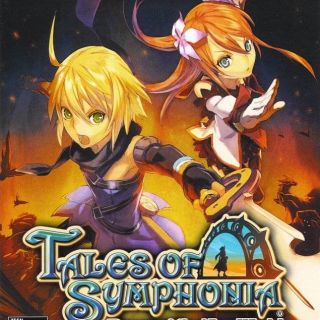 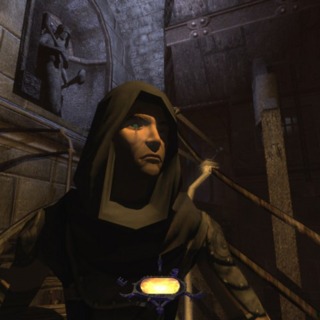 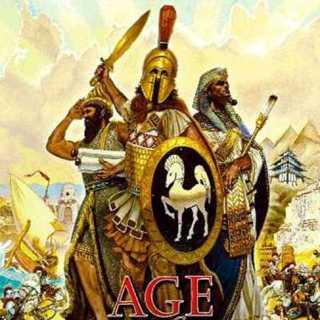 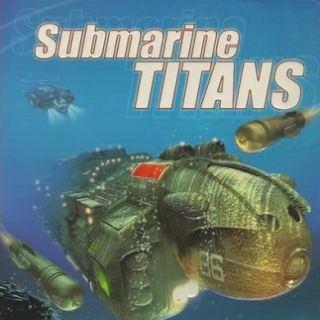 0 items most anticipated games from E3.