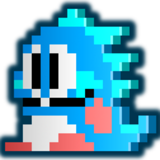 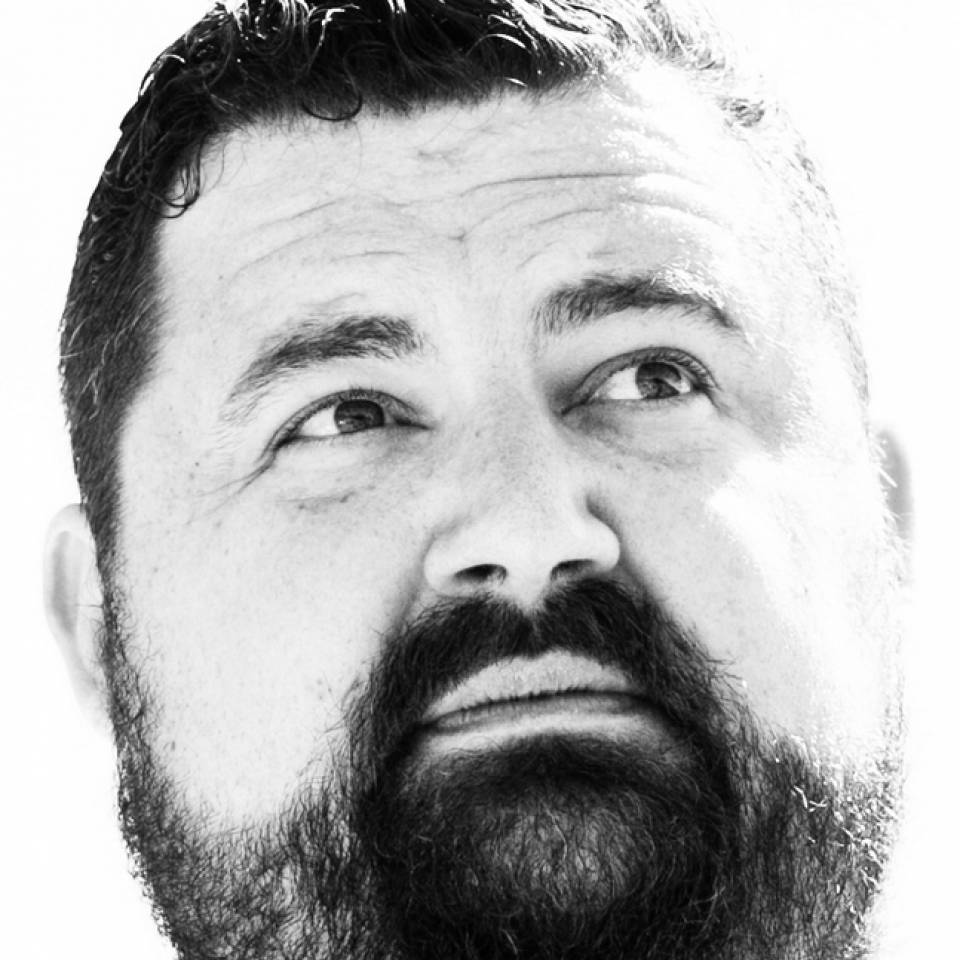 My name's Nick and here are a few of my favorite things.

I guess I kind of over did it on favorite games but there's so many more I didn't even list. Games have been and always will be a part of my life. I look forward to adding many more to that ever growing list.