by Dave Snider on May 20, 2009
Share:TwitterFacebookReddit

Battlestations Pacific provides an epic sense of scale with some unique mission types, but the hybrid nature of its action-strategy gameplay presents a sword that is often dull on both sides. 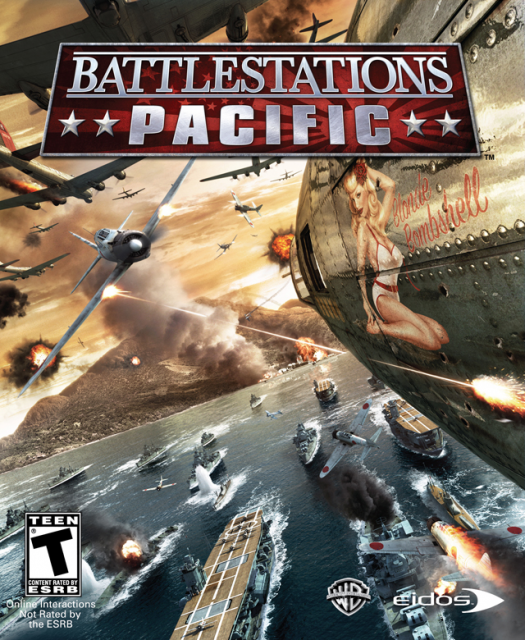