by Jeff Gerstmann on November 11, 2008
Share:TwitterFacebookReddit

Call of Duty: World at War is a great first-person shooter, but it's still stuck in the shadow of an even greater one. 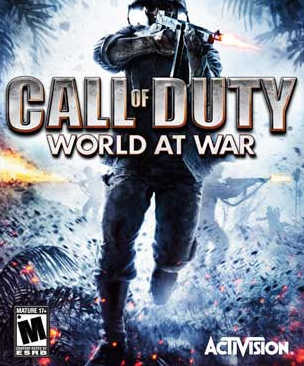