by Dave Snider on March 11, 2009
Share:TwitterFacebookReddit

If you can get past some glaring pathfinding and AI issues, Empire: Total War is a game without peer in the strategy genre. 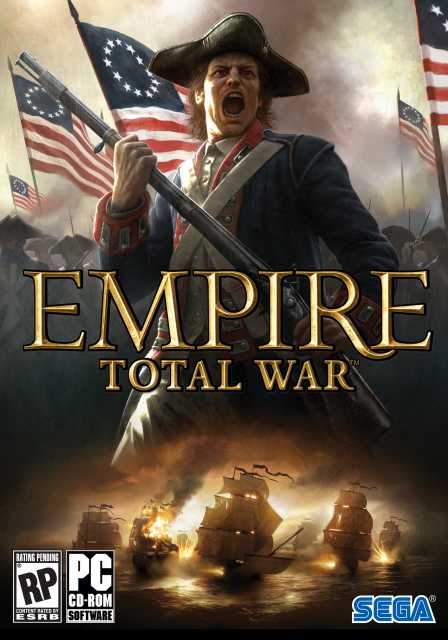