by Jeff Gerstmann on October 27, 2008
Share:TwitterFacebookReddit

Fallout 3 has a few snags, but the quality of the overall adventure makes looking past its flaws worthwhile. 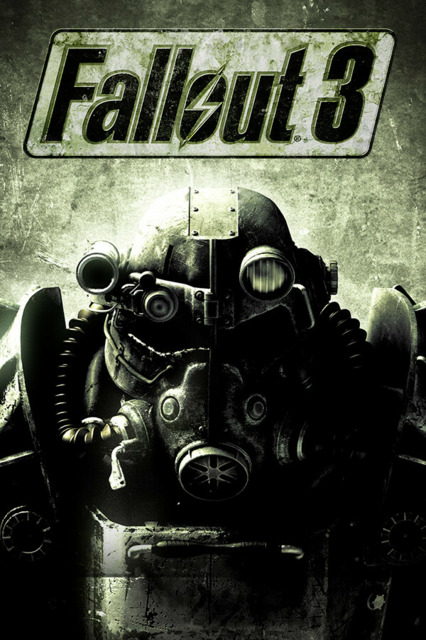