by Jeff Gerstmann on November 3, 2008
Share:TwitterFacebookReddit

Gears of War 2 intelligently builds on the successes of the first game, resulting in an immensely appealing sequel that is better in almost every way. 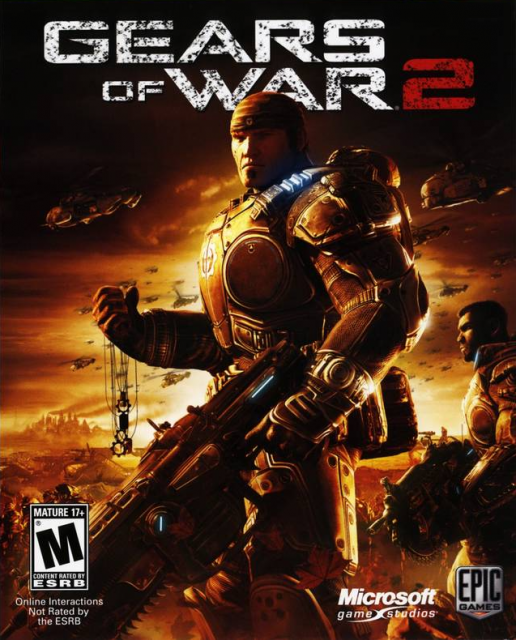 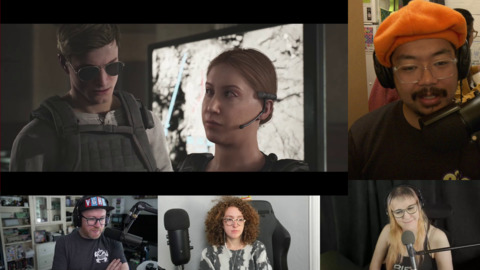