by Jeff Gerstmann on May 5, 2008
Share:TwitterFacebookReddit

Niko Bellic is one of the most human protagonists to ever appear in a video game, and his trials and tribulations make GTA IV absolutely unforgettable. 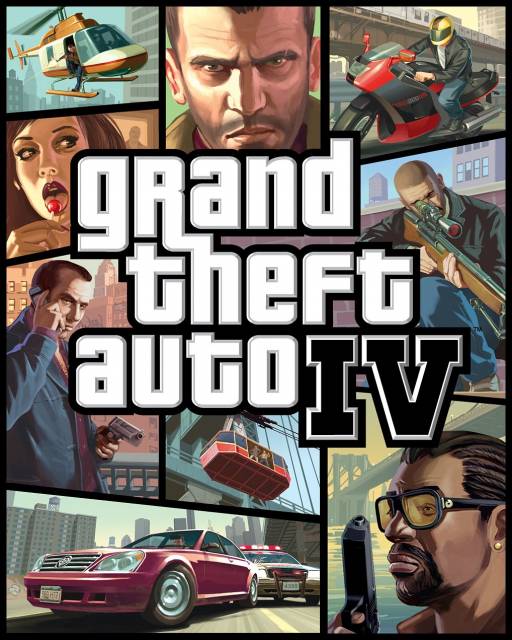