by Jeff Gerstmann on November 5, 2008
Share:TwitterFacebookReddit

Sifting through user-created LittleBigPlanet levels and seeing the wonderful and weird things that people are making is a great way to spend an afternoon, a week, a month...


LittleBigPlanet is one part floaty platformer, two parts charm, and several thousand parts game-and-level creation tool. By allowing users to create and share the levels they've built, and by providing an intuitive front-end that allows players to quickly find the coolest levels, LittleBigPlanet excels whether you fancy yourself a bedroom game designer or if you just want to play the coolest things that others have built.


So it almost goes without saying that you'll only get the most out of this game if your PlayStation 3 is online. That's not to say that the single-player components are terrible, but they're really just designed to get you thinking about the sorts of levels that you might like to make. You'll also unlock tons of parts and materials for building said levels as you burn through the game's official levels.

The actual gameplay in LittleBigPlanet is, for the most part, basic platforming. But the game turns the concept inside-out, and the core mechanics of the gameplay aren't as important as you might expect. The new core of the experience becomes digging around and finding the levels that people have been creating, or talking over level design ideas with friends. It's the shared experiences that come from LittleBigPlanet that make it so special. And these things can be so incredible that any issues with the way Sackboy jumps become mostly irrelevant.

But to discuss what, exactly, happens in LBP, yes, you can run and you can jump. You can also grab onto things, which is used most often for dragging things around the level or grabbing onto hanging sponges and using them to swing across fiery pits. The movement, especially in the air, is really floaty. You don't have a lot of air control and the game never feels very precise. You won't mistake Sackboy's movements for an old Super Mario game, for example. This sort of imprecision is fine once you get used to it, but it also places a bit of limit on the level design aspect of the game. Expecting precise jumps out of players seems to always result in heartbreak, sadness, and burned-up Sackboys.


You can play with up to four players in a level at once. My experiences with the multiplayer were mostly negative, with a lot of slowdown and lag as the network tried to keep up with the players' movements. In a game with an already tenuous grasp on timing and precision, throwing in a bunch of random network congestion quickly makes the game unplayable.

OK, so the gameplay and control is a little weird for my tastes, and the levels that ship with the game aren't all that fun. Why, exactly, do I care so much about LittleBigPlanet? It's all in the level editor. Or, more specifically, what people are doing with that level editor. There's a wide variety of wild levels and concepts coming from players all around the world. There's a real Wild West feel to the created levels right now, and I'm not talking about cowboys. It feels like a frontier--like people are just going out and creating anything they can. Large numbers of levels are based on other properties, resulting in neat levels based on upcoming games like Mirror's Edge, or other favorites like Metal Gear Solid. Seeing other game worlds interpreted through the tools of LittleBigPlanet is pretty awesome, and usually pretty cute, too.

Of course, it's not all about boosting inspiration from some other property, and it seems like Sony or Media Molecule have started to crack down on some of the more egregious examples, like levels that re-create levels from Super Mario Bros. or a "PS3 vs. 360" level that was filled with big Xbox 360s. It's sort of a shame that the content has to be filtered at all, but I guess I understand why some of that stuff has to come down.

The level editor has already proven to be way more versatile than it initially seems. Players are creating the standard sort of obstacle courses that you'd expect, but they're also creating elaborate contraptions, like a working Pez dispenser or a functional calculator. Others are creating music levels that play crummy-but-endearing MIDI versions of songs while you stand on a button that drives a vehicle past all the notes. And a LittleBigGenius in Japan has managed to manipulate the levels in such a way as to create a horizontal-scrolling shooter--specifically, it's the first level of Gradius. Obviously, the control isn't as tight and fun as the original Gradius, but each one of these levels feel totally amazing, and searching through other users' levels becomes a wondrous act of discovery... though you'll certainly find some real stinkers in the mix, as well.

Of course, you can also create your own levels. The game is smart in that it forces a ton of tutorials on you before you are set loose into the editor for yourself. Building a basic running-and-jumping level is quite easy, and using things like motor bolts and the like to creating spinning objects or functional tires isn't much tougher. Even hooking up contraptions and devices to various switches so that you can control them is a lot easier than it initially sounds. The catch is that getting things just right will take a lot of time. I think most people will be able to pick up the basics very quickly, but it's going to take mountains of patience to create the masterpiece that's bouncing around in your head.

That's probably why it's so cool that you can easily seek out the game's best levels. There's a robust user-rating system in place, and a "cool levels" section seems to be pretty good about highlighting the best stuff. You can also add any level or person to your "hearted" list to easily find them in the future. Once you get to any single person's section, you can see the levels and people that they've hearted. So you could easily spend hours just digging deeper and deeper, bouncing from person to person, playing the levels they've created or liked. It gives the game a social networking feel.

And that's the "thing" about LittleBigPlanet. When you break it down to its component parts, there are a lot of little bits and pieces that aren't as cool as they probably could have been. I wish the platforming bits were tighter. I wish the servers weren't effectively broken for the first week or so of the game's release. I wish the online worked better. But when I'm just sort of digging around, uncovering the things that people have created and shared, all of that stuff becomes very easy to forget. When it's at its best, LittleBigPlanet offers excitement and the thrill of discovery in ways that no other console game ever has.
Jeff Gerstmann on Google+
Load Comments 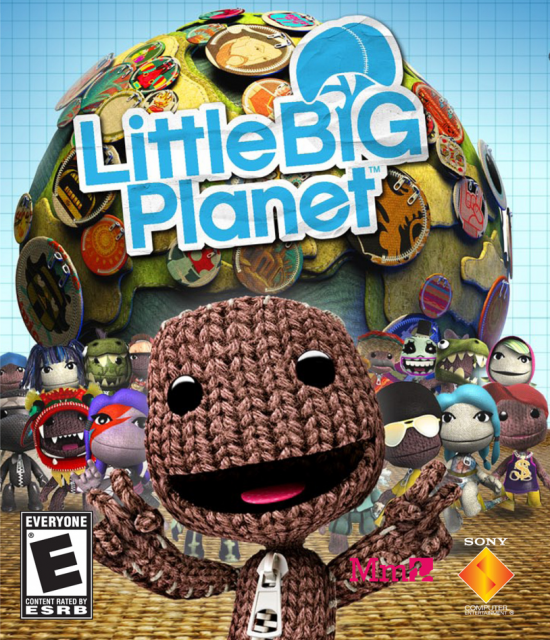 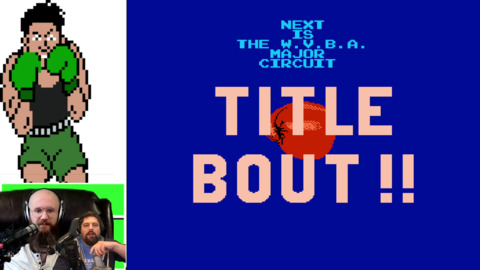