by Jeff Gerstmann on July 29, 2009
Share:TwitterFacebookReddit


The 2009 digital re-release of Marvel vs. Capcom 2 is a no-nonsense version of a beloved fighting game. It's the same game you may have played in arcades or on the Dreamcast back in 2000, but now it has online play. Nicely functional online play, I might add. Also, it sidesteps all of the character-unlocking steps you had to take in previous versions of the game by giving you everything there is to get, right off the bat. It doesn't redraw the graphics and it doesn't rebalance the gameplay. If you love Marvel vs. Capcom 2, and you want to play it online, this is a good value at $15.00.

Of course, if you're not already familiar with the game, you'll probably want to know a bit more about this Marvel and Capcom thing. As the name indicates, this game brings together characters from the Marvel Comics universe and characters from Capcom's lengthy history in the world of video gaming. This 2D fighter is a three-on-three tag battle game that follows in the footsteps of Capcom's previous Versus games. The Versus games are differentiated from the company's other 2D fighters by being... totally crazy. While it starts with the basics of Street Fighter at its core, it quickly goes off the rails in ways you may find amazing or totally baffling. Stoic, measured Ryu can now throw fireballs as tall as he is, and he can throw them in the air. In fact, most moves can be done in the air, and everyone can jump something like twice the height of the screen.

The super moves are ridiculous, screen-filling maneuvers that can be chained together with the other characters in your party. Combos numbering in the hundreds are fairly common, and combos numbering in the thousands are certainly possible, too. It's kind of a lot to take in, and if you aren't up on it, the game can get a little overwhelming. Heck, even the character select screen can be hard to deal with when you're first getting started. With 56 characters to choose from, you'll have plenty of dudes to sift through as you figure out your ideal team. But let me be clear: this game might contain too much crazy to be any fun for players who aren't already into it. At the very least, new players should strive to find other groups of new players to fight against, because playing against seasoned players only results in frustration of the "well I'm just going to set my controller down while you finish this combo" variety.

As far as modes go, it has the standard arcade mode and a training mode, but multiplayer is, of course, where you'll find the real action. You can play ranked one-on-one matches or unranked games that hold up to six players, who rotate through as matches finish while the non-active players spectate. The online seems to be of the same quality as Super Street Fighter II Turbo HD Remix's, which is to say that it's great and seems to work perfectly more often than not. Of course, this is the Internet we're talking about here, so don't be surprised to see some less-than-ideal matches here and there.

The graphics in Marvel vs. Capcom 2 haven't been updated, but there are a few sprite-filtering options to choose from. Additionally, the game defaults to a zoomed-in perspective that fills 16:9 screens. The original game ran in 4:3, and if you like, you can force it to that aspect ratio. Considering the verticality of MvC2, I think I prefer the original screen size, but that's more a matter of preference. It's a nice option to have, either way. It's also worth noting that the music in Marvel vs. Capcom 2 is awful. Actually, I appreciate its awfulness in some cases, like the character select screen's short loop that repeats that it's going to "take you for a ride." But most of the tracks are pseudo-jazzy tunes that really don't fit with the action very well at all.

So if you're a fan of the game, you've probably already purchased it. But if you haven't gotten into a previous version of MvC2, it's going to be a steep climb, especially if you hope to compete online. As someone who understands the basics of the game but doesn't always apply them in the most intelligent way, I was getting absolutely stomped in most of the ranked games I played. Don't expect to be able to take any skills you've picked up in other recent fighting games, like Street Fighter IV or BlazBlue, and apply them here to any great effect. Yes, you're still making fireball and dragon punch motions for specials, but the mentality is certainly different. You may want to check out the demo first.
Jeff Gerstmann on Google+
Load Comments 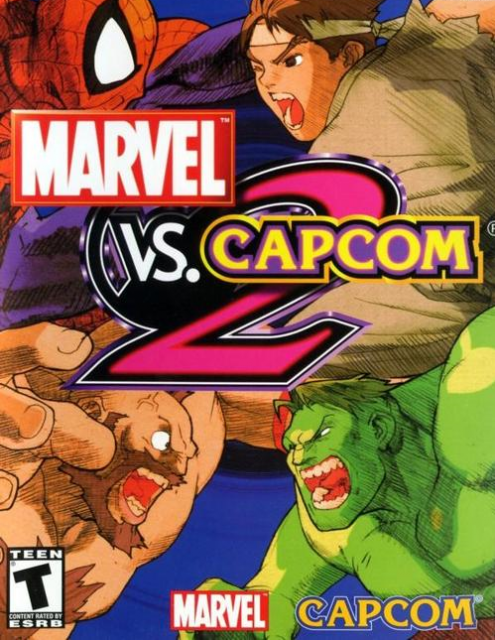 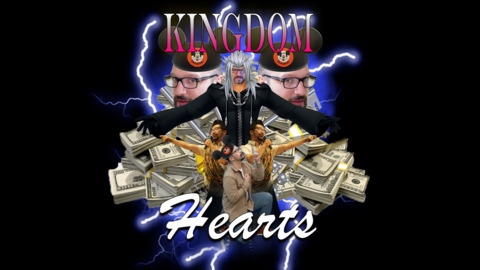