by Brad Shoemaker on March 12, 2009
Share:TwitterFacebookReddit

By necessity, Resident Evil 5 makes a smaller impact than its groundbreaking predecessor, but it's still a creepy, fantastic action game in its own right. 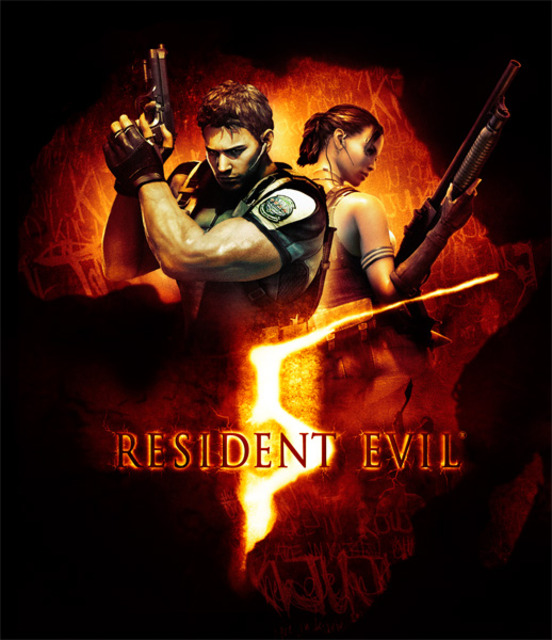