Sam & Max Save the World Review

by Jeff Gerstmann on June 19, 2009
Share:TwitterFacebookReddit

The six episodes of classic adventure gaming found in Sam & Max Save the World make for some of the funniest moments in the past five years of gaming. Compiling them into one download and only charging $20 for them feels like some sort of clerical error... well, at least it does until you pick up the controller and start playing. Translating a point-and-click adventure game over to a gamepad makes everything feel just a touch slower, and after an hour or so of play, I found myself wishing that the phony "warp drive" option in the menus actually did something.
But the pokey cursor movement that you get when translating a mouse cursor to a gamepad and the game's occasionally choppy frame rate are probably the only bad things you can say about this collection. The characters are charming and memorable, the dialogue is often hilarious, and the game is technically proficient enough to usually convey that dialogue with the appropriate comic timing. The episodic nature of the set lets Sam (the dog) and Max (the rabbit-like thing) get into plenty of wild situations. While each episode manages to be fairly self-contained, they play off of one-another enough to make the whole season feel like a cohesive story. As such, allow me to advise you to play through all six episodes in order, even though the main menu lets you take them on however you please.
The gameplay itself is pretty standard as point-and-click adventure games go. You're primarily solving puzzles to move forward, and you interact with objects by, you know, clicking on them. Clicking on an open area lets you walk around the environments, and you also have an inventory of items that you use in conjunction with other items. So, for example, you might pick up a plate and set it on a cow's head. Or maybe you'll pull out your pistol and shoot objects, just for kicks. The puzzles you'll solve are generally pretty clever, and since moving past the puzzles gives you more opportunities for hilarious dialogue on topics including hypnosis, child stars, goofy songs, old video game hardware, the mafia, and Abe Lincoln, moving through the game is appropriately rewarding.
Graphically, the game stays fairly cartoony, with just enough facial detail for the characters to give knowing glances to each other, or the camera. There's enough fidelity to the environments to make things you'll need to interact with plainly visible, though the frame rate can get pretty dicey in spots. The audio is fantastic, with great voice acting across the board and great music backing it all up.
Funny games are still something of a rarity, so even though these episodes of Sam & Max originated on the PC two years ago, they still totally stand up against more recent releases. Also, with six different episodes to move through, you'll probably end up spending something like eight to 12 hours playing through them all. When taken as one long game, the quality stays high throughout, making that $20 investment well worth the money.
Jeff Gerstmann on Google+
Load Comments 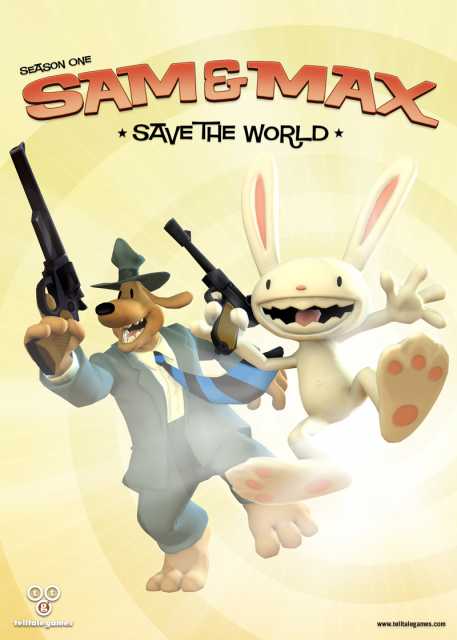 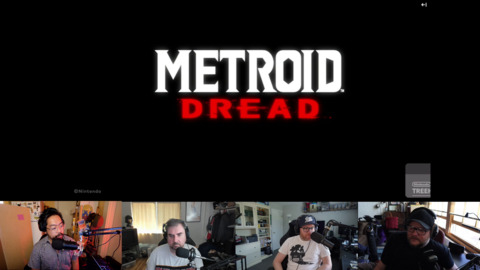 We popped into Nintendo's treehouse to chat about a NEW Metroid game, new WarioWare, new old Advance Wars, more footage of Breath of the Wild 2, and a bunch of other titles!