by Jeff Gerstmann on September 15, 2008
Share:TwitterFacebookReddit

The Force Unleashed comes with a lengthy list of caveats, but if you can suffer through some occasionally frustrating control and difficulty issues, the underlying game is a good one. 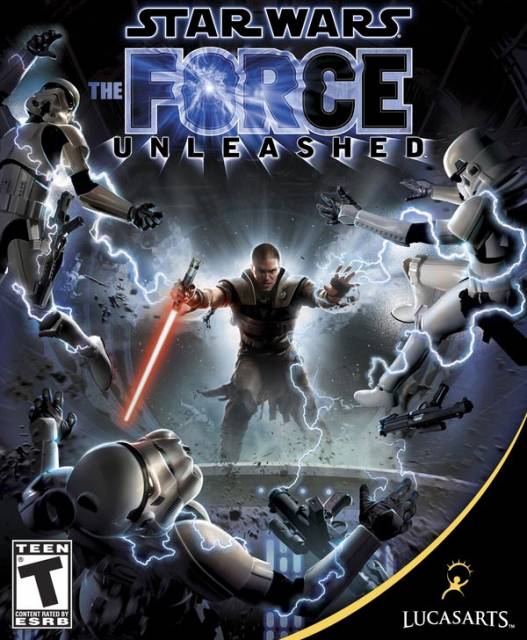