by Jeff Gerstmann on March 27, 2008
Share:TwitterFacebookReddit 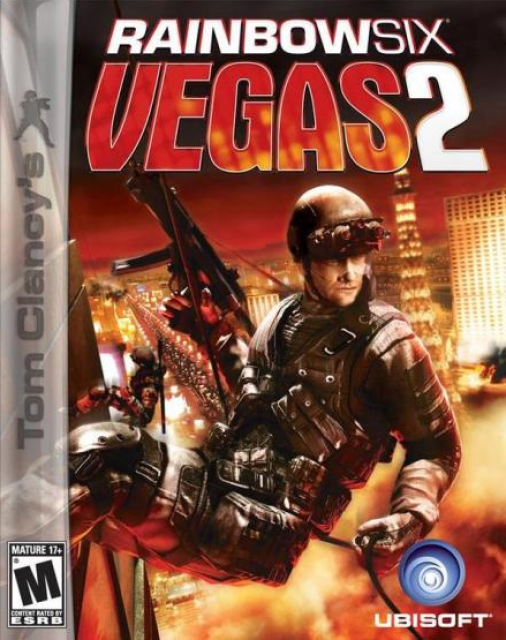