Samurai shodown, a series of fighting games that used to be stuff of legend.
Now reduced to a mere shell of its former glory, Almost every attempt at making a 3D version of a once 2D fighting game has
ended in utter failure, this is no exeption.
Graphics, Not only is the lighting horrible but the models look like something you'd find on the PS2... Early PS2.
The character portraits and the game models look like different people,
I think what happened was they made the character portraits look anime but tried to make the models look more realistic.... Maybe i don't know.
Or maybe this game takes place in a low polygon count realm where having blocky shadowing and a horrible stiff control scheme makes you the ultamate fighter.
The new characters are just horrible, They added a little girl who was in a ship crash and got addopted by japanese royalty
Blonde as all hell using a two handed sword and a flute...... really?
Along with that they got rid of one of my favorite characters to boot.
Genon the goblin looking thing from older installments of the game, If you have ever seen an arcade game of older samurai shodowns you have most likley seen this dude before, Him and all of his rapist looking glory. Seriously he looks like he'd rape an inchworm if he had the chance.

Now the gameplay in this game was some broken stuff, They tried to mix traditional 2D fighting game mojo into a 3 Dimentional environment. Those of you who have played this know what i'm talking about,
You will just be trying to pull a decent quarter circle off and you hop all over the place or duck in the corner like Sephiroth when his mama comes to give him a bitch slap.
and the last three fights in the story mode are insanely hard, first you have the stripper assassin,
Not only is she supposed to be an assassin but an assassin with a staff, How exactly would you assassinate someone effectivly with a stick?
Costumes that show off someones body don't make a character bad from the start but when the character artists do it just for the hell of it you know its just reaching, She is this games excuse for some random cleavage.
Now in a fight she is one of the strongest characters she is also lighting fast and has the reach of half the screen away so she has no flaw, a Bad design choice when your making a fighting game.

Then we have the random ass cowboy cause we all know Japan thinks all white people are cowboys.
His fight stratagy is shoot you and run off, Seeing as how you can't block his gunshots and they can take whole chunks off of your health, I mean i was full health he took one shot that threw me against a wall and shot me two more times and i died.
i didn't get to move or roll or anything, i'm assuming there is a trick to kicking the crap outta him but honestly i'd rather play Mortal Kombat II than this crap so it just makes strategy moot in this game.
Then we come to the last boss, the.... Nobunaga of  Samurai shodown if you will.
This evil dude uses a small sword and what do you know he has the same stratagy as everyone in the game hit you into the air juggle you untill you hit the floor and then compton stomp you untill you die...
It's not that its hard difficulty i can handel but when you have a hard time with the game due to its broken ass control sceme and the enemies are told to not let you move the game loses its learning curve and just becomes a test in patiance and frustration.
Long story short....No... just no....

keep on gaming and keep on learning.
Load Comments

Other reviews for Samurai Shodown: Edge of Destiny (Xbox 360)

Add new review * Read the most helpful review by gogo1317 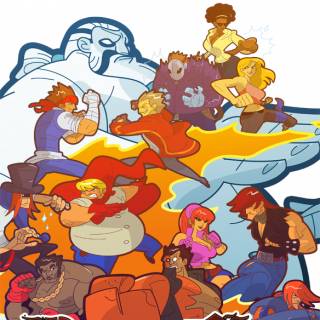 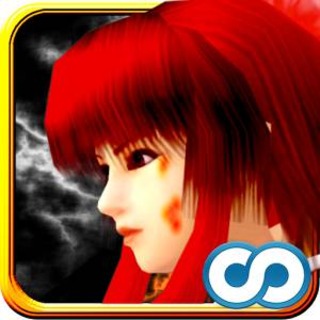 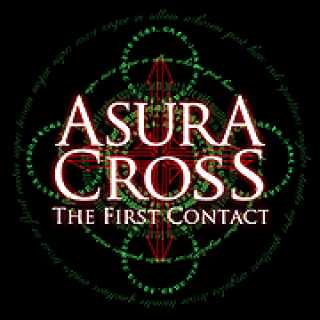 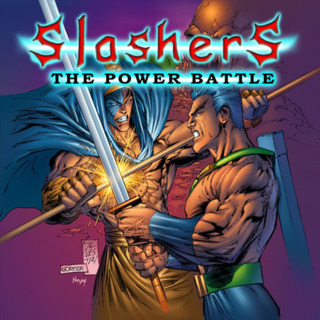 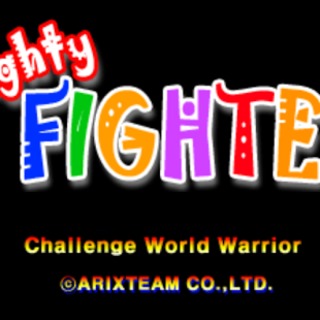 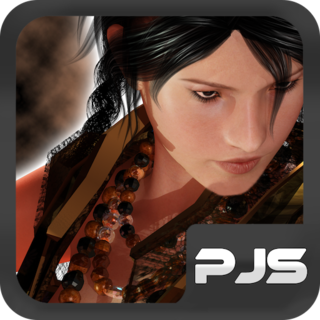 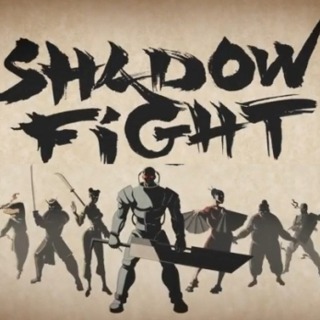