Section 8, or Halo #2 as it is commonly known, is an example of what i found truly annoying about a lot of games coming out now. A fine example would be Halo ODST, watch the TV trailer and you'll easily see that the actual gameplay is nothing like it. Section 8 had a pretty awesome trailer, but the actual gameplay failed to live up both graphically and technically to the expectations that it had ridiculously set for itself. On the other hand, this game does have some pretty cool features, no more "3 seconds until respawn" timers. In this game you get to steer yourself to any point on the map to land yourself, possibly opening up strategic tactical options, well you would think so. But in all honesty, no. It doesn't. Deployable gear is also one of the cool ffeatures, drop anti personnel turrets, AA guns and so on. But yes, whilst this is an interesting feature tactically it doesn't play a huge part. Customizable classes are another aspect that makes a good case for the game, but its nothing revolutionary is it? CounterStrike was doing that years ago. The weapons were one massive disappointment for me. In this futuristic land where all maps take place outside and you can crash instead of respawning, the weapons are disappointingly ordinary. An assault rifle, heavy machine gun, a sniper rifle and in all honesty, a fairly average sort of grenades. So, back to the pros, spendable money (Huraah!), but that's basically it. You spend that money on the aforementioned deployable weaponry. Gameplay, as you'd expect with a game like his, was disappointing again. In games like Call of Duty you feel a certain satisfaction feeling yourself fire the gun into the enemy, and the feeling is repeated when you see the bullets sink into them. This aspect is, in my opinion, completely lacking in Section 8. Imagine it as Halo 3, but gunplay wise, worse. Not that Halo 3 combat is bad or anything, but there is no sense of achievement when you kill someone, you end up feeling as if you're just watching enemy health bars draining like some kind of terribly old tower defence game. In all honesty this game was either going to be fantastic, or a complete let-down. I feel that whilst it did have some potentially award-winning ideas it was too much like Spore. In Spore some fantastic new ideas appeared, but the game failed to capitalize on those advantages so ended up slumping. I think that the ideas in Section 8 such as the drop pod deployment could be seen soon in more games that are coming out soon. But I think that the game just didn't excel at all the points that it needed to. And so, for that reason, I would not reccommend getting it. You might as well wait a few more weeks, play some Batman, and then buy Halo ODST or Reach.

Section 8 is a game in which you take on the role of a fast promoted soldier who is part of an elite squad to try to take out the evil in the far frontiers of space. You'll be tasked with capturing different strategics points throughout a level until you can corner the evil-doers. Graphically this game is kind of blah. It's not bad looking, but at the same time this game does make me want to scream, wow that looks awesome. Levels do have a certain appeal, but they could be placed in any futurist...

Do Not Play This Game 0

6 out of 16 found this review helpful. 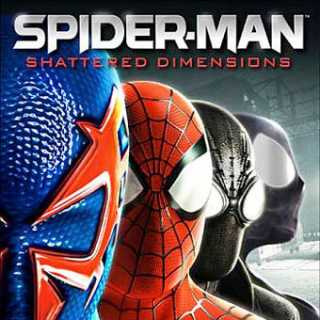 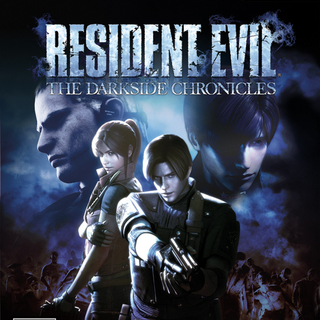 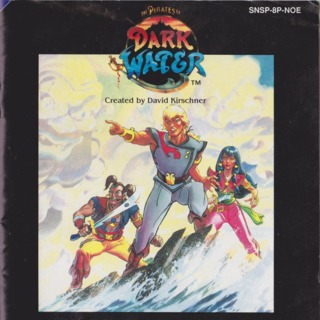 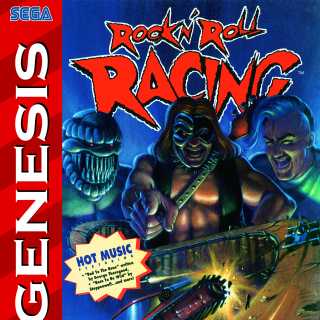 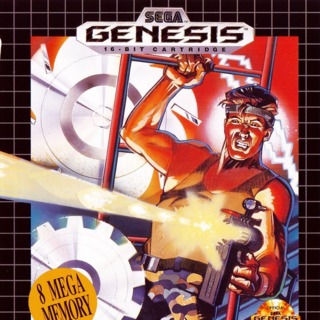 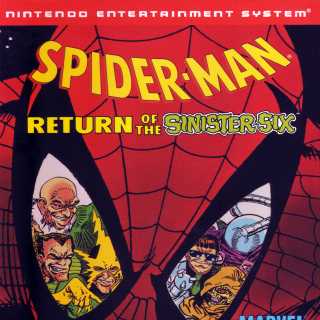 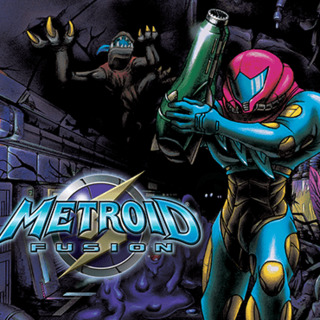