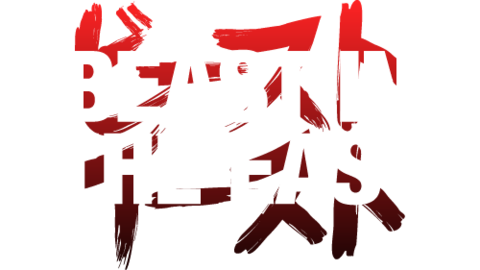 There seem to be a lot of people to blame in this whole Yakuza mess, but we address some of the finger pointing.

The Giant Bomb East crew takes on the Yakuza series.