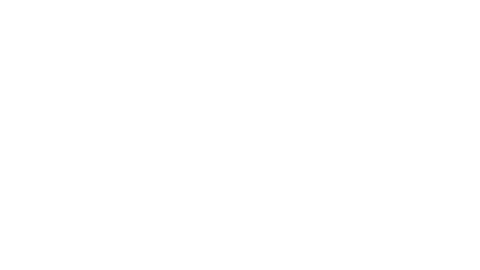 Reel Layers Ep. 103 - The Horror of the Santa Clause

The Santa Clause (1994) is a critically acclaimed holiday family comedy film but when you dig deeper a horror is revealed...

From Executive Producer Janina Gavankar, creator and film academic Bryan Stills take the audience on an odyssey through the magic and deeper meaning of cinema.