More of the same

The gameplay remains the same for the most part. The three characters that are debuting for the game are equaly awesome. They do have different gameplay modes, but none of them are really fun. The story mode is ok, but the cutscenes aren't too rewarding.

The graphics has been beefed up impressively for the game, the backgrounds are amazingly beutiful, but the models look the same.

The sound sounds..... the same. The voice acting is better, but not much.

Value is questionable, if you love the game, you will play it every once in a while for fun, but theres not much there.

What really brings this game down is no online play... which isn't good. IF there was online play, then the value would boost up really high.

overall, Soul Calibur III is a decent sequal, but not enough to keep you interested for long.

Soul Calibur III is one of the most frustrating gaming experiences in recent memory. On one hand, the core fighting is still great, the graphics are simply amazing, and the character customization options are very robust. However, the user interface is abysmal and inconsistent, the gam modes actually get in the way of putting you in combat, there's no online play, and the sound is uneven. That Namco can screw up a proven formula this badly is infuriating and totally inexcusable. Being Soul Cali...

Since the release of Soul Calibur on the Sega Dreamcast, the series has experienced a steady decline in ratings scores, not necessarily due to a lack of quality, but due to the fact that they haven't been bringing anything new to the table. And, while Soul Calibur III breaks this trend and offers up a host of new features like custom character creation and a strategy role-playing game of sorts. Still, the fighting mechanics have remained unchanged in many areas and some of the tweaks that have b...

Add new review * Read the most helpful review by skrutop 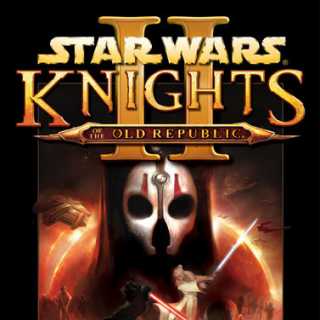 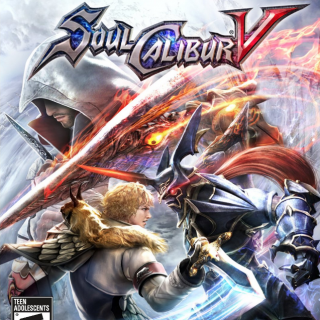 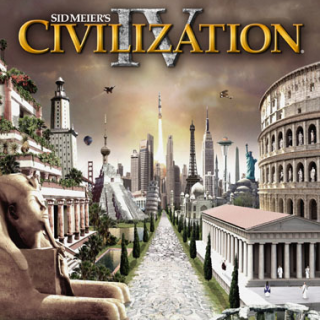 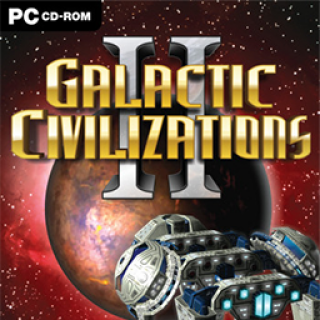