A Shadow of its Future Self?

While Star Command promises and achieves a lot, it falls short in a few very important places. This is a game I wanted to love, but had to put down all too soon. While I didn't follow the Kickstarters or much of the news about this game, the hype had reached me all the same; FTL was one of my favourite games of 2012, and I was very excited to try out Star Command, which, from a distance, appeared to be a super-sized FTL. I don't mean to be a comparazoid, but I feel it's valuable in this case.

When people discuss Star Command's combat, they are bound to trip on the subject of "Pause & Play", which was a vital feature in FTL. Any time during real time combat, you could pause the game, issue orders to a unit or queue up a weapon, and return to the gameplay. The debate around Star Command has some claiming that a P&P feature is forcing an identity onto Star Command that it doesn't want. While I absolutely agree that not all ship management games need P&P, Star Command's chosen platform (iOS), in combination with its designed combat, practically demands it. Nearly every review you read, whether largely positive or negative, will probably note that Keyboard & Mouse will solve many "small" issues the game has. If you are on iOS, and KB+M is a solution to any of your game's problems… that game is broken. The basic controls of Star Command, whether on iPhone, iPad Mini, or iPad Expensive, are frustrating, and too often not fun. Star Command is not a simple game. There are many rooms, room upgrade menus, ammo tokens, enemies, crew members, crew member special abilities and crew member menus you need to tap on; very often you will expect to tap one object and instead tap another. Pinching the screen to zoom and focus, zoom out and pan, is simply not elegant enough. There is simply no time to battle controls in a game like Star Command. When there is fire all over the ship and the hull is busted open and invaders are swarming around, I don't want to get stuck trying to tap on my captain but then actually tap the lieutenant next to him, then accidentally tap the ammo button, etc and so on and so on. Occurrence frequency equals too high, if you were looking for facts. The larger the screen on your device and the higher the resolution, the less problematic this is - which is a huge fucking problem!

Repeat battles against easy enemies are one thing, but whenever the game actually asks you to try hard the whole system breaks down. Periodically the game manages to create some kind of tension but less than half of that tension is coming from the actual multitasking situation; you're thinking just as much about all the panning and zooming you have to do as you are what's actually going on. There's simply too many rooms to manage; too much crew to manage; too many loading bars and status bars to keep track of. This game needs a pause button. On PC, and only on PC, could you consider not having it. Having a mouse and monitor would eliminate nearly 100% of problems when it comes to clicking the right object and simply being able to see everything you need to - but, again, this isn't a PC game. Either way, the difficulty in combat was only present in the first third of the game, and I realized very quickly that just a little bit of grinding throws the game completely off balance. It’s hard to recommend a difficulty level for any type of player because the system is currently easy to take advantage of by farming earlier missions (they always play out the same way).

Not only are the controls constantly jabbing you in the ribs but the crew AI just isn’t up to task. You sent me green men, you bastards! Every crew member has a radius of action, within which he will attack, heal or repair. This radius constantly lies. Very often objects/crew/enemies in the outermost ring of the radius will be invisible to your crew members and instead of attacking the alien killing your engineer your red shirt will simply stand idly by. Crew members also can’t tell each other they are stuck, so if one is boxing the other in, game over. Not to beat a dead horse but since it’s hard to see your entire ship in good enough detail (again, especially with smoke and fire everywhere) at one time, and there’s no on screen UI for your crew, it’s easy for them to just die.

Permadeath is a fantastic tool for games but designers have to treat it with the utmost respect else the design fails, and the user will always resort to reloading their game. Ideally, in a high tension strategy game, a small percentage of what occurs is just chaos – it happens too fast for you to react. I lost many good midorian scientists to the cause, but they were also killed by accidental taps, or dodgy UI, or I just didn’t notice. There’s just far too much that happens outside you’re control, and it doesn’t feel justified.

Finally there is the issue of the much discussed weapon mini-games. Well, I don’t like them. I don’t think dexterity mini-games have any place in a tactical game like this. Once you get over the initial hump of learning what to prepare for with any given mini-game, they become little more than nuisance, and sometimes a real frustration. If these tapping games affected only ultimate damage, and not whether you hit at all and how many times, it might have worked better; I can’t imagine the developer includes these targeting games in the PC version, where they will stick out like a sore thumb.

The music, at least, is a high note. There are many great composers working today, and space games seem to always have excellent soundtracks, but Star Command does stand out in places. It’s not a super even soundtrack (really not into the crew abilities menu music, especially during battle) but the “Inception Drums” (to quote one Mr. Chandronait) lightspeed jump music is pretty damn awesome. The presentation in general is quite strong - the animated dialogue scenes look great and the writing itself can be funny, but your chocies are all incredibly thin, and as far as I can tell, always result with the same situations.

Star Command is missing a lot of really important organs it needs before it can become the Star Trek simulator it so desperately aspires to. In its current state, it’s far less capable of interesting, emergent narratives than many of its recent brethren. Still, it’s easily among the more interesting iOS games on the market, and you could pick it up for that reason alone. Maybe it’s not fair to level this at the game, but in the end Star Command fails not only due to its sometimes clunky mechanics and UI, but also because it feels unfinished. Here’s to hoping the versions of the future solve my problems because this could, with a few small tweaks (and a few bigger ones), be a really special, sticky game. One you always return to.

Other reviews for Star Command (iPad)

Star Command, where no mobile game has gone before. 0

Two years and as many Kickstarters later, Star Command has finally released for iOS. For those who don't immediately recognize the name, Star Command is easily one of the most hyped mobile video games to date and, thanks to its multiple Kickstarter promotions campaigns and promise of Star Trek style bridge simulation on the go, has already climbed the app store charts and made its way into the coveted Editor's Choice slot. But with all the hype and countless sales in its first few days of life t... 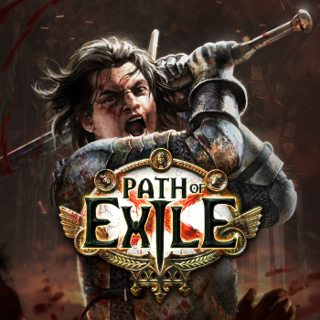 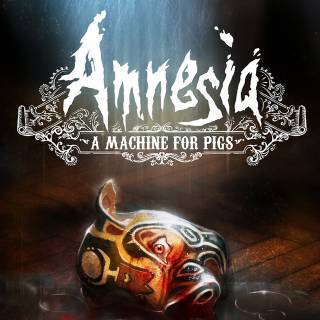 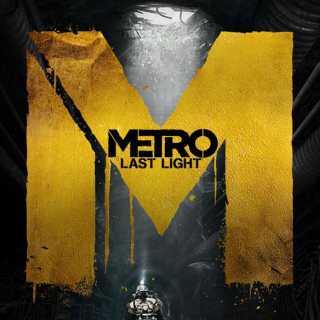 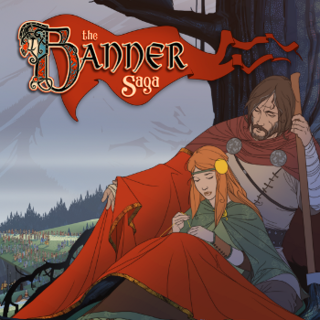 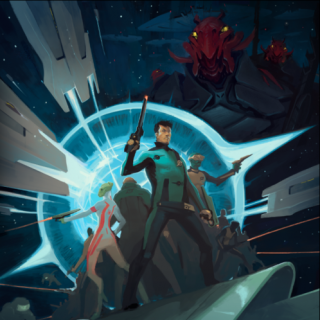 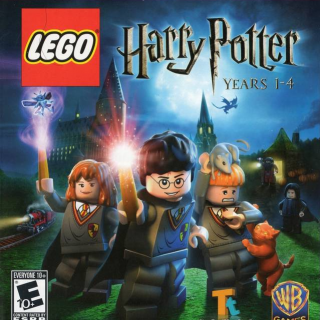