Tales of the Abyss Review

Tales of the abyss is the next installment in the long line of Tales games, and its a series thats been overlooked by a lot of people, in favor of final fantasy.

Tales of the Abyss follows the story of a young man, who has, GET THIS, amnesia! That's so original..., anyways, you'll learn that as a young child he was kidnapped and this caused him to lose his memory, for his safety his parents confined him to his manor until he reaches maturity, but of course, stuff happens, and this little plan is thrown asunder. Luke, along with a mysterious woman Tear, are teleported to another site of the world, and they set out to return Luke home.

The story starts out fairly generic, but actually becomes interesting as the game progresses.

Tales of the Abyss is good looking game, for the first time in the tales series, the characters are in actual proportion to normal humans, instead of their past chibi forms.

The voice acting is superb, and you will notice some of your favorite voice actors doing some of the voices.

But the real draw of Tales of the Abyss is the combat. Combat is not your typical turn based affair, it plays out as more of an action based game, because of this, battles tend to be fast, fluent, and never dull.

All in all Tales of the Abyss if a pretty fun game, and the only real noticible flaw i noticed was occasional lag, and bad voice acting, but that aside, its worth checking out if you enjoy rpg's, im giving Tales of the Abyss a 8.5/10.

Other reviews for Tales of the Abyss (PlayStation 2)

Tales of the Abyss: Quality Belying the Blemishes 0

Qualifying what Tales of the Abyss is and isn't is a bit of a difficult task. When I started playing it, it was difficult to not make comparisons to other games left and right, especially to Abyss' older sibling Symphonia, the only other Tales game I had completed. "Oh, Symphonia had the more simplistic story," I'd go, or "These characters don't look quite as flashy." Perhaps those comparisons are inevitable for me, especially since, like many GameCube owners, I played and loved Symphonia in its...

Tales of the Abyss was just a big disappointment. 0

Tales of the Abyss certainly wasn't a bad game, I've played much worse RPGs. There was just to many things that annoyed me and there just wasn't anything new about this it. There was nothing improved over Tales of Symphonia, and many things, including the story was recycled from Symphonia. I REALLY wanted to like this game, but it was just a big disappointment. The story was generic, the characters were frustrating. There was just to many skits and scenes, sometimes I just want to go through a... 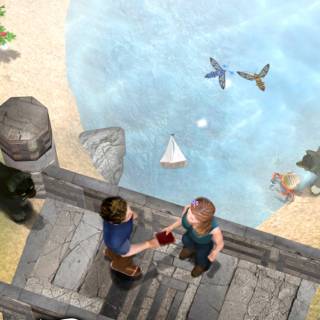 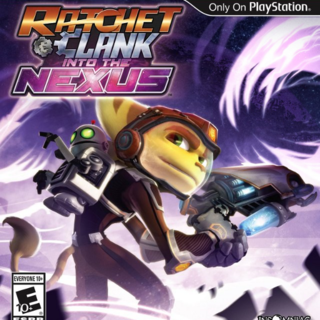 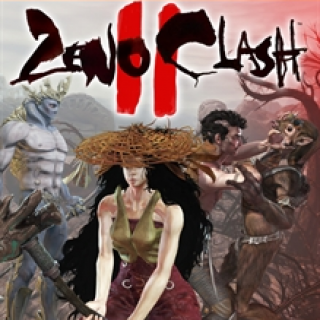 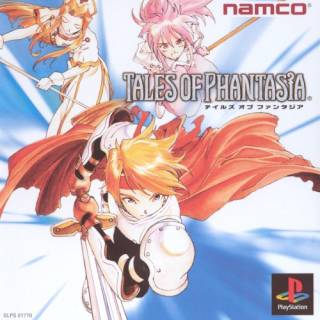 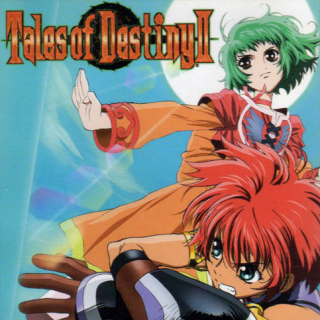 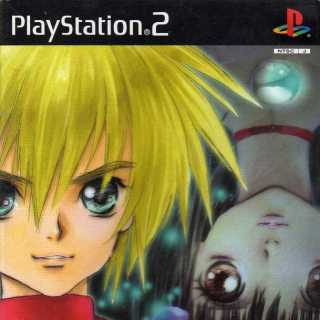 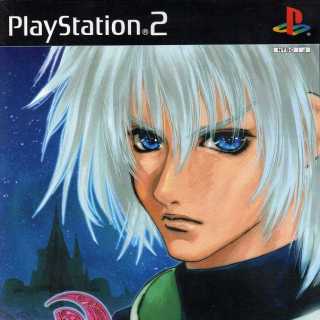 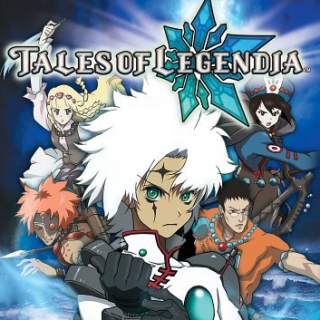