silver_dewsky's The Lord of the Rings: War in the North (Xbox 360) review

Meet the unsung heroes of the fellowship

War in the North is a co-op hack-and-slash action game, and features some decent RPG elements, Great visuals, and an original story woven into the LOTR trilogy. Rather than play as known characters of the LOTR lore, you'll play as three new characters who had a hand in the quest to destroy the One ring.

When Sauron's right hand commander starts causing trouble and attempts to recruit Dragons to aid in the impending battles, you're given the task of finding him and stopping his men from finding more reinforcements. I would say the game took about 15 hours which is pretty lengthy for a hack-and-slash, so I played in small portions since combat could repetitive at times. Co-op helps make the game more interesting and three players total can fight for the fellowship.

Controls are pretty simple in War in the North. The X and Y buttons are used for light and heavy attacks, while holding the trigger and using the face buttons gives you different abilities for each button. The left trigger is used for aiming, while right trigger fires your arrows. The three characters are a Human, Elf, and Dwarf. Each of the three characters have different abilities that you can use. Eradan is the human ranger who focuses on long-range combat and duel wielding, Andriel is the Elf who shoots magic projectiles while also being able to heal the party, and Farin the tough dwarf who utilizes a mix of short and long-range weapons in combat.

Skills are leveled up by gaining experience, and you're also able to choose whether to level up strength, dexterity, and stamina for health. By the time I reached the end of the game, I was level 21 and had a decent pair of armor on and weapons with nice abilities.

Besides the main quest, you're also able to venture off the linear path to tackle side-quests, and some are given by familiar faces, such as Bilbo Baggins & Gandolf.

There is plenty of loot to be found, and you're also able to purchase new weapons and armor from various stores, but most times in the game I've been able to find really good items from different treasure chests out in the environment.

Overall, Lord of The Rings: War in the North features an original story with familiar characters that features simple, but repetitive combat. Worth a look if you're a fan of hack-and-slash games but want something fun to play with friends.

Other reviews for The Lord of the Rings: War in the North (Xbox 360)

Let me start this review by stating that I am in no way a Lord of the Rings fanboy. Though I do love the world of Middle-Earth and I am one of those people who is a sucker for swords n' sorcery RPG games. I will do my best to look at the game's strengths and flaws in an objective manner regardless. The review will be structured as follows: Story, Gameplay, Visuals and Audio.The story is meant to run parallel to the story of the original Lord of the Rings books/movies but it is wholly unrelated t...

Lord of the Rings: War in the North (WITN for short in this review) is one of the worst types of games for me. The game can’t be completely awful so I write it off and move on nor can it be so good that I can’t wait to absorb every second of it; it has just the right hook for me that its completely mediocre but I keep playing it. I hate those.WITN is basically a hack and slash with some RPG elements thrown in, because as we all know the kids love the RPGs. The story puts you not directly in the ...

Add new review * Read the most helpful review by still_i_cry 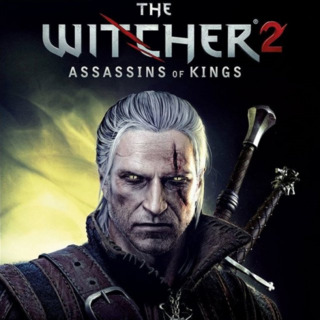 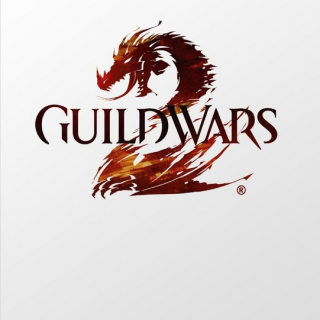 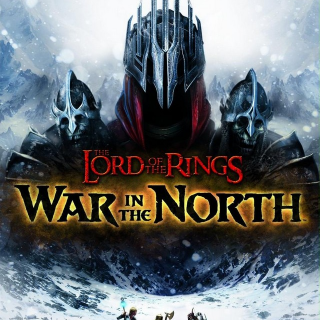 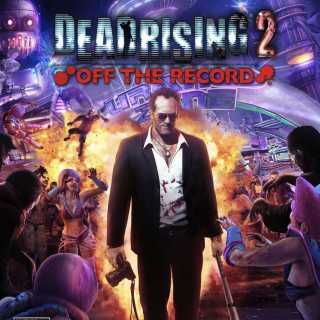