Not as tactical as previous incarnations but still a good shooter

The game starts off in Pic des Pyréneés, France with a hostage situation and then promptly moves you into the familiar surroundings of Las Vegas.
As soon as you arrive in Las Vegas it is taken over by terrorists (how inconsiderate of them) and panic is widespread. As the story develops you get to go to different locations around Las Vegas including the Convention Centre and a few other locations such as a small town in Nevada.

AI can be stupid at times.
Frustrating at times.

Vegas 2 is a lot like it's predecessor Vegas 1 graphics wise, although the Vegas 2 graphics do seem to be much sharper than those of Vegas 1.  The graphics aren't going to blow you away by any stretch of the imagination but they are decent enough for what the game is...a console port.

The sound quality seems to have gone up a notch, weapons now sound much better than in Vegas 1. It also appears that they've fixed the sound issues that plagued Vegas 1 (repeating sounds etc).

Vegas 1 had some really horrible voice acting in it especially Jung and Michael. You would think that two of the main characters would have decent voice acting but thankfully that has been sorted in Vegas 2. The Voice acting in Vegas 2 for the most part is consistently of good quality.

New to Vegas 2 is the fully customisable load out. Unlike Vegas 1 where you could only change your weapon load out in Vegas 2 you can change your armour, weapons, helmet, camo paint and even wear tactical sunglasses (gotta love those sunglasses). Being able to customise your load out adds another level of challenge, do you go in lightly armoured and fast or heavily armoured and slow?

Another addition to Vegas 2 is the ACES system (Advanced Combat Enhancement and Specialisation). The ACES system rewards you by unlocking weapons, armours etc based on the tactics used in the game. ACES in divided in to three parts Marksman, Assault, and Close-Quarter Battle (CQB). For example a head shot will count towards marksmanship, shooting through a wall will count towards Assault, and killing an enemy at close quarters will count towards CQB. By getting a high enough score in a category you can unlock a specific item in that category, for example the assault category will unlock a new assault rifle.

One thing that hasn't been fixed since Vegas 1 is the AI. I've found terrorists just standing in the open while I blow them away or i've just slaughtered everybody in a room and two terrorists are standing on the balcony outside oblivious to what just happened.

At times Vegas 2 can be frustrating especially when enemies know exactly where you are even though they'd not even seen you. Other frustrating times are when one or both of your team mates go down because they were stupid, usually by standing out in the open. Not forgetting the age old problem of your team mates standing in your line of fire. I think you should get bonus points for shooting your team mates in the back of the head. :P

Overall Vegas 2 ticks most boxes but it's not for everyone. With no more mission planning, more forgiving style of game play and a much more shooter orientation the Vegas series has very much moved away from the roots of the Rainbow Six franchise. Die hard Rainbow Six fans may feel that the game has become shallower as a result but one things for sure this newer formula makes for a game that's easier to pick up.

Too much recycled content, but still a lot of fun 0

Rainbow Six Vegas 2 is the sequel to the award winning Rainbow Six Vegas from Ubisoft, in which you played as Logan Keller, a squad leader in team rainbow who, with the help if his two team mates, managed to destroy a terrorist plot to detonate bombs and whatnot in Nevada. In Vegas 2, you play as a different squad leader who goes by the name of Bishop and the story moves along in the same time frame as the original game; however you are put through a different set of events which ultimately wrap...

Pretty much the same as its predecessor, which isn't all bad 0 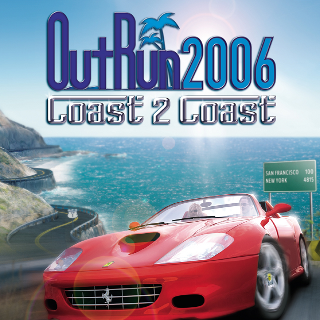 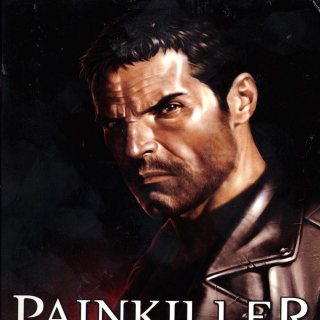 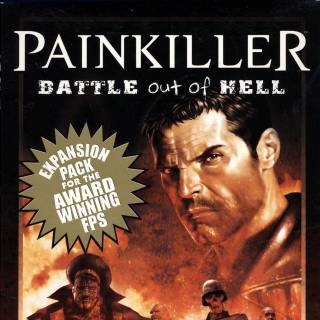 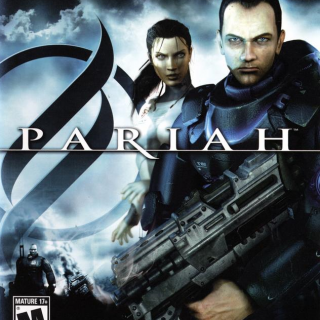 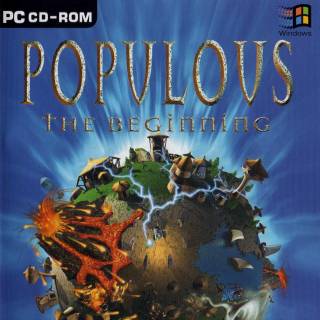