What a disappointment after the magical WFC

Such a disappointing followup to WFC.

They took out pretty much all the big epic boss fights from the first game, which were so memorable and fun. The only boss fight you really get is against Bruticus at the end.

You think you’ll get to play Megatron and fight Starscream when he proclaims himself the new leader of the Decepticons. But instead you just... fight waves of noname enemies in a giant purple arena. You never actually get a boss fight against Starscream. Unbelievable bullshit.

They got rid of a lot of the wide open spaces to fly around in that you had in the first game.

They got rid of the campaign co-op.

You’re limited to one regular weapon and one heavy weapon this time, which unnecessarily limits your weapon options.

Playing as Bruticus, which should’ve been the big highlight of the campaign, felt half-baked and lame as hell. Instead of feeling like I’m now a giant combiner towering over the level, it felt like I was regular-sized and everything else in the level just got shrunken down. It looked cheap and shoddy and never gave me that awesome feeling of being a giant combiner that it should’ve.

Playing as Grimlock wasn’t fun at all. You just found yourself walking around throwing explosive barrels at things. Terrible gameplay. You also never got any boss fights against the Insecticons. Another huge missed opportunity.

Fall of Cybertron was much much worse in basically every way.

Other reviews for Transformers: Fall of Cybertron (PC)

Builds on its predecessor, but not always in the right way 0

It wouldn’t be hyperbolic to suggest that Transformers: War for Cybertron is the best Transformers game to date. That doesn’t necessarily speak of its quality since the popular robotic toyline and multi-billion dollar movie franchise doesn’t exactly have the strongest line-up when it comes to video game tie-ins, but that’s also not to say War for Cybertron is purely the best of a bad bunch - there’s just definite room for improvement. Fortunately High Moon Studios is back with the sequel,Transfo...

The old model gets upgraded but little else 0

Despite games such as Spider-Man 2 and Batman: Arkham Asylum, licensed games tend to fall into 2 categories: they're god awful and easily phoned in and cashing in on the latest movie or TV craze. And then there's the others where they're just decent and nothing too offensive but just enough to at least be playable and people can get some enjoyment out of it. High Moon made a surprising entry into the rare 3rd category where it's not only a good licensed game period but a good game just by itsel...

Fall of Cybertron has some truly excellent moments, but you'll need to look past some serious downsides to enjoy the overall package.

Add new review * Read the most helpful review by zirilius 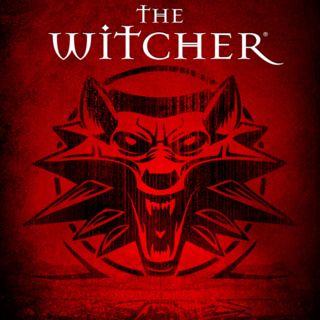 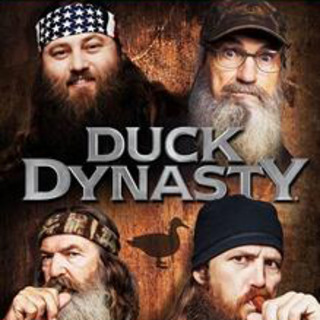 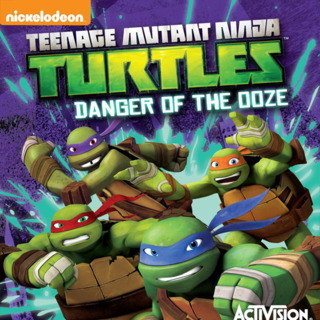 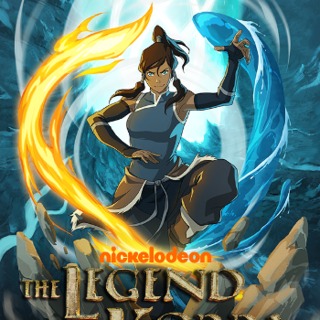 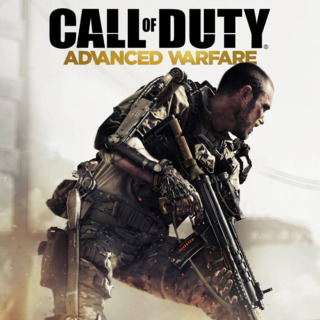 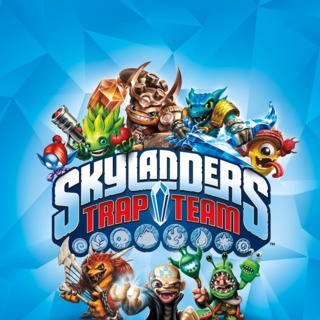 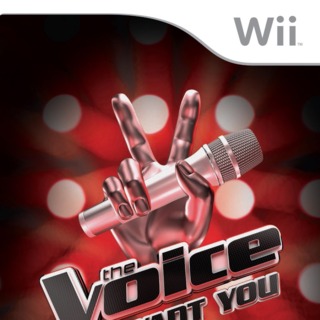 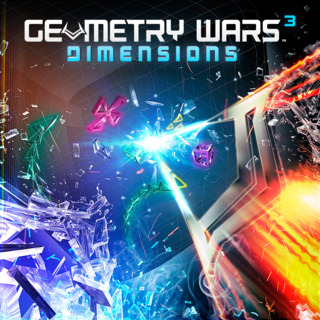 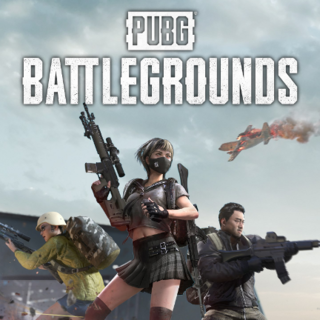 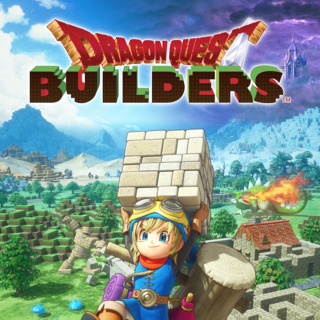