It's about to get hot in Twin Blades.

Hot, kinky and deadly lesbian nuns, anyone? It’s with the premise that even the slightest sexual innuendo draws attention that Sanuk Games released Twin Blades. But also adding the formula of zombie equals great game, this game combines horror, sex, gore and more of these wonderful themes you just can’t get enough of, you perverted individual. It mixes this in a well-drawn anime world, full of color and most of all, blood.

As Sister Angelika starts her quest to cleanse the world from the infestation, she leaves the monastery and sets out into the cute but deadly surroundings of Jalombe. The handful of 2D areas she plows her scythe through are all incredibly detailed, which is immensely pleasing to gawk at. In addition, the downright impressive fluidity of animations are almost cartoonlike, even in their scripted nature. It’s amazing to see such prowess come forth from this title. The only imperfection is the delayed jump animation, which is also hard to control. Slash zombies with your Soul Redeemer in Twin Blades.

In addition, Twin Blades thrives on a simple pounding beat that mixes slight hip-hop with a more traditional sound. Even though the sound effects are ridiculous and monotone, the complete background setting of music and inspiring visuals are a key selling point to this game. The complete package gets topped off with blood literally splattering all over your screen.

A picturesque marvel isn’t enough to warrant a good game though, but Twin Blades tries its hardest to be a fun-size title of epic proportion. Angelika comes to the scene with a huge scythe and packing heat that is powered by the slashing of zombie faces. As she progresses and collect undead hearts, she can return to the monastery where Father Ricardo can trade the tainted goods for upgrades. Even though it isn’t really logical to want to acquire literally thousands of zombie hearts, it’s some original ‘currency’ nonetheless. Twin Blades features a lot of blood and gore.

These upgrades can be purchased for either Angelika’s abilities or to procure better or new weaponry. There are a total of 6 obtainable guns with a range in force; such as a machine gun, flame thrower or the almighty Holy beam that obliterates all. Additionally, each upgrade has 5 tiers, strengthening the desired skill. Only the jump attack is rather useless, as even its most powerful tier is only good enough for a very temporary breathing space.  However, this creates quite some variation, even though each weapon uses the same Soul energy to work. In particular during set boss battles, the use of different weaponry will become mandatory. Luckily, quickly switching with the shoulder buttons creates a nice additional tactic, instead of a forced integration. Surprisingly, Twin Blades offers an action RPG title of incredible quality for its small scope.

However, this variation excellence is offset by a similar game mechanic. Each level is simply based on scrolling through the scenery hacking zombies and repeating that process until all enemies are cleared. In addition, most levels will see the nun backtracking needlessly to find stragglers that need killing, before being able to move on. Luckily the monotonous hack and slash gameplay is no different from slayers like God Of War, which people seem to be eating  up for years now. When hit, Angelika has to push off the assailant before getting chewed up, as she loses health rapidly, even with upgrades. She replenishes health when her cadavers drop potions, which isn’t the best implementation, but at least the zombies aren’t pocketing gold or such. It’s not like she was going to eat their flesh or something. But the fact remains that Twin Blades is surprisingly challenging, in particular the devastating bosses. There are also levels of outbreaks that strengthen when left alone to thrive. Therefore, dealing with an infection forthwith is advisable. This all only adds to the level of quality already well in place in this game.

Yet, the Story mode strangely seems to suffer from a superfluous length, which is a peculiar feat for such a small game. Zombie outbreaks get added constantly and Angelika will need to visit the same area over and over and clear yet another batch of bad guys. Grinding is only a necessity as the game presents such a tedious challenge, but it could’ve benefited from being a shorter ride to clear some of the repetition. A survival mode is also available, where the goal is just to survive 31 days of slaying. Unfortunately, the game pivots around high scores, but as scores can’t be saved, it seems more logical to just enjoy Twin Blades for the thrilling ride that it is. Otherwise, playthroughs need to be chained into one session, which can be cumbersome come the length of this title, at least for the portable version. Angelika Smash! Enjoy a flamethrower to the face!

Most of these minor indiscretions can be forgiven though, as it is all a matter of perspectives. Twin Blades Is easily one of the most enjoyable short games available to date with its theme, marvelous presentation and surprising overall gameplay quality. Nowhere is the game reminding players that it is produced on a budget and that is an exemplary feature anyone should strive for. Even the game’s ending can become quite disturbing, but as to why is to be discovered by playing. Now be honest: Is anyone still thinking about the lesbian nun action?
Load Comments 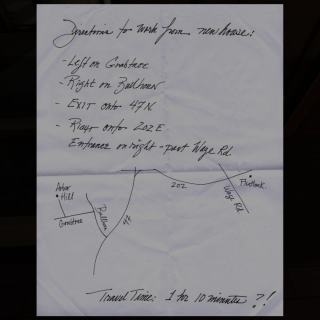 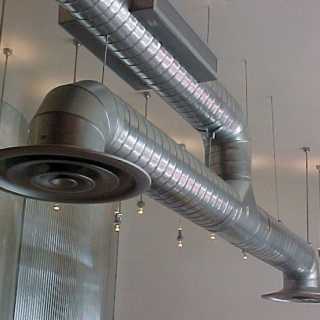 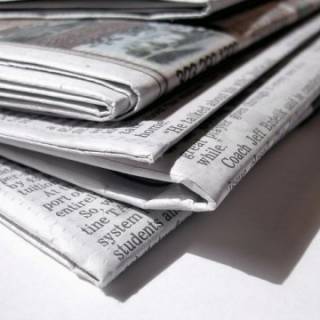 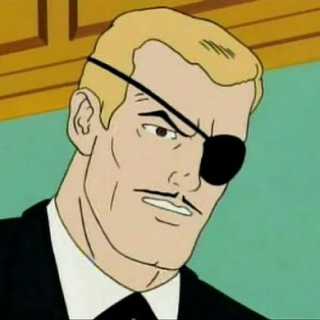 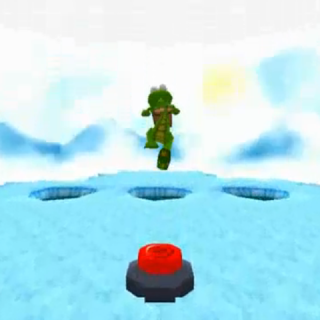 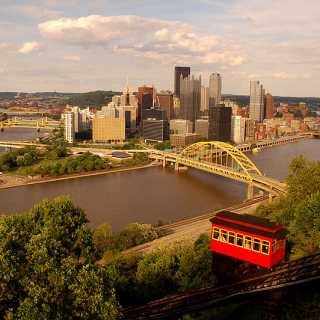 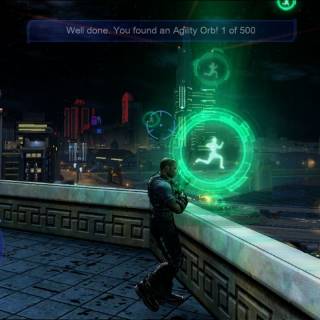 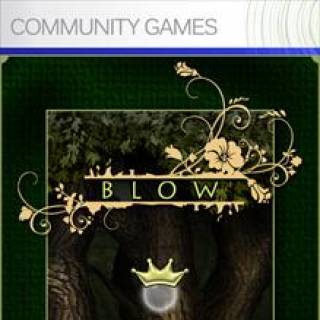 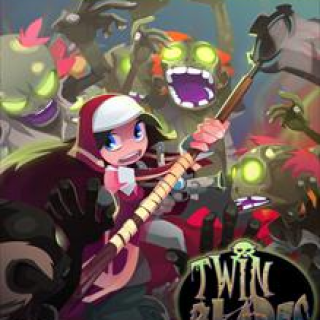 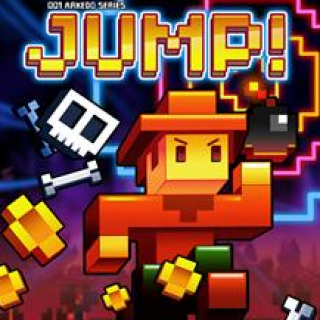 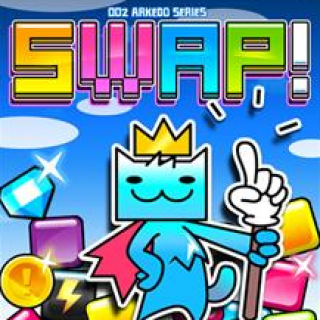 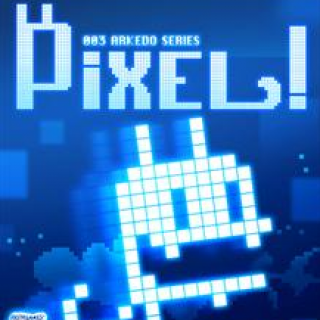 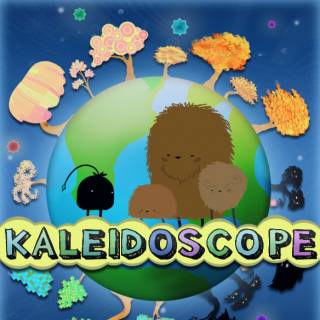 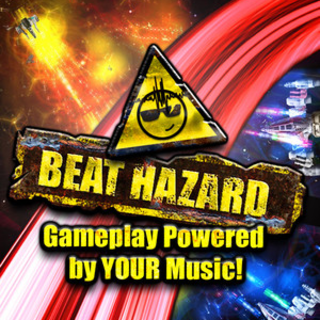 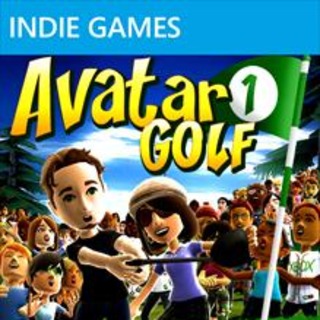 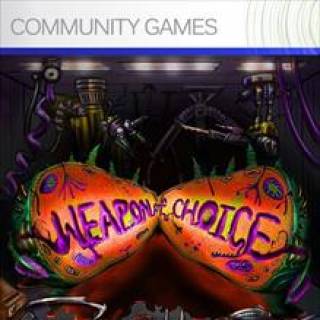 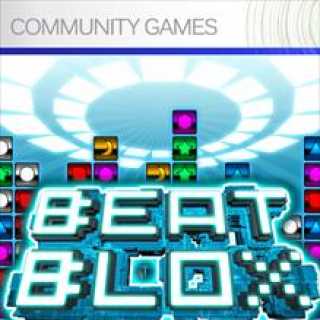 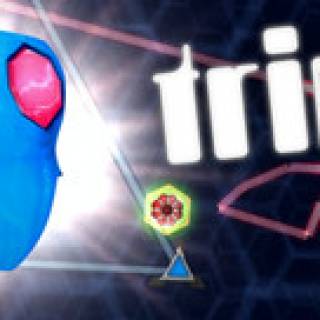 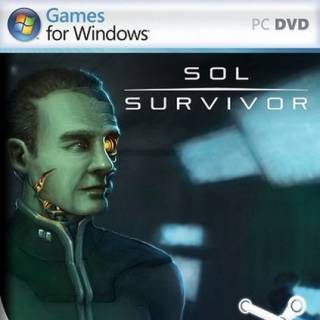