Virtua Cop Elite Elite Edition is a compilation of enhanced versions of Virtua Cop 1 and 2. However, despite this, the games have both aged poorly and aren't quite up to the Playstation 2 standard, in any area regardless of its claims of re-claiming "It's crown as the king of shooters"

So for those who don't remember, Virtua Cop is a on-rails light-gun shooter where you have to rely on your reflexes and precision in order to take down terrorist thugs who threaten Virtua City. You get to choose which of three levels to start from and play through each gradually towards an end boss. You lose lives if you take too long to kill your enemies or if you accidently shoot a hostage. Health and other weapons can be gained from breaking boxes and shooting the hovering item that appears afterwards. Virtua Cop was unique in its day for showcasing the power of the Sega Model 2 engine it was running on, as one of the first fully 3D light gun games at its original release. Unlike other light-gun games as well you had chase scenes (at least on Virtua Cop 2 anyway) and some frantic action sequences on subway trains and construction yards. It fulfils the action movie clichés you'll want to see on other words.

But in this day and age, it simply isn't quite as entertaining, especially for Virtua Cop 1 which feels far slower paced than Time Crisis 2. The game plays alarmingly cheap thanks to the cannon fodder hostages who will literally jump in front of your aim. Virtua Cop Elite Edition is also cheap due to poor camera which locks onto any target and zooms in, which can startle your aim and eventually get you killed. This is likely because of the game series' arcade roots which tried it's best to steal your quarters in the ten minutes spare time you might've had. Although Virtua Cop Elite Edition is generally poor in quality as well and lacks the visual glamour found in most of the other light gun shooters on the market at the moment. The levels look much the same with a bit extra detail and shading than in the arcades but it still isn't enough either to compete with Vampire Night and even Ninja Assault also available.

Admittedly, Virtua Cop Elite Edition does do a few things right though. It has kept the kick arse soundtracks of both Virtua Cop 1 and 2 intact, which nostalgic fans (like me) would enjoy listening to again. Also, there is a target practice mode which can improve your skill and accuracy in the game and it's much more in-depth than in other games of its type. It is also worth noting that there is no other way to experience arcade perfect, if not better, versions of both Virtua Cop 1 and 2. The Saturn versions are increasingly difficult to find, as are the light-guns for it, and the PC versions are a real pain to run on modern day machines as you might expect. Virtua Cop Elite Edition isn't a very long game but it is also selling for a budget price of £20. Don't be fooled though, you can get FAR better Playstation 2 games at the same value. All in all, stick with what Namco has to offer for your G-Con 2 instead.

Add new review * Read the most helpful review by loopy_101 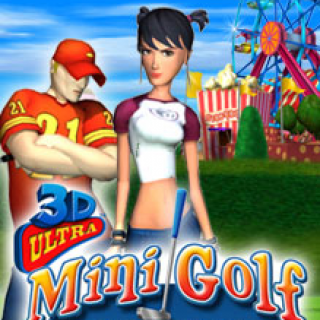 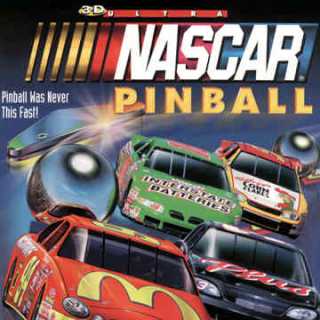 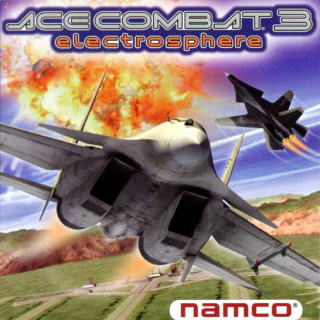 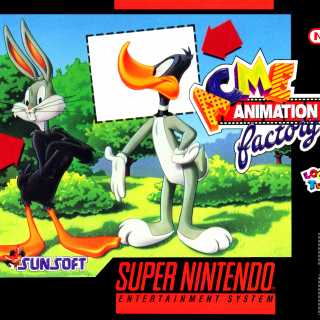 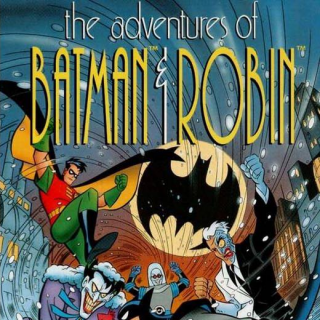 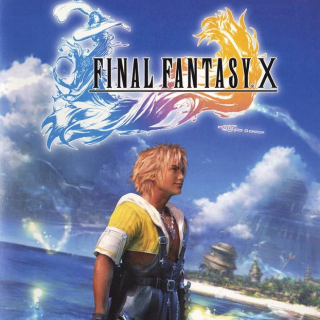 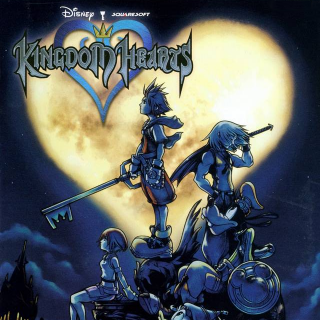 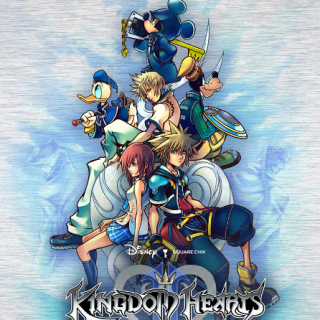 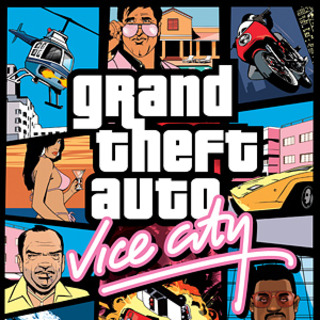 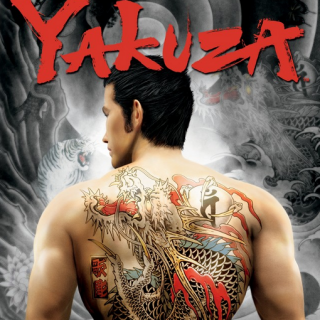 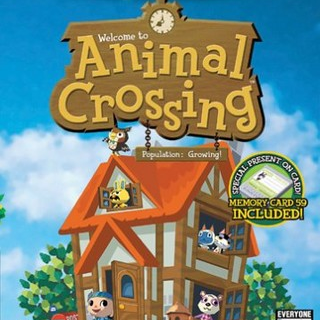 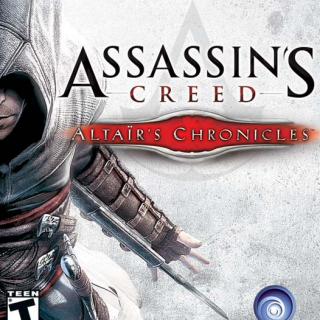