In one word: a shortcoming

Long before Michael Bay mangled Transformers, there already were robots with lots of flash, exploding everything in town. In Zone Of The Enders, we call these shiny ninjas ‘Orbital Frames’. In a post-apocalyptic world, they are the main fighting force and used for space battle throughout the universe. Yes, people now have access to the universe and have even left Earth. It’s more fun to destroy someone else’s territory anyway.

Hideo Kojima has a unique mind and we see that immediately in the story. The protagonist is a prepubescent, emo kid, called Leo. While people are blowing up a colony on Jupiter, Leo tries to escape. After watching his friends die, he accidently lands into a strange contraption and thus becomes the new frame runner. Not only that, this child immediately learns to handle and battle with the giant and defeats a seasoned vet. Given, the enemy is a woman and they can’t drive, but still, it’s a bit farfetched. The story becomes even more ridiculous when the fate of a world is entrusted to him and he goes on to save the universe, kicking and screaming. It’s like watching Anakin accidently saving the universe in The Phantom Menace all over.

All these eccentric tastes are also splashed onto your screen, for Zone Of The Enders looks nothing short of breathtaking. Given the time of release, almost 10 years ago, it’s amazing to see such power was harnessed out of the PS2 so early. The models of the frames are defined and flashy. Also the surroundings make an excellent adaption towards its futuristic setting, wit the use of framework structures.

Even all the animations and attacks are gorgeous. You’ll start viewing these robots as if they had human traits very soon, it’s that awesome. Like the ninjas they seem, the cutting, slashing, blasting and throwing is all swift, flawless and accompanied by camera turns for added effect. It’s like Ninja Gaiden with robots. And to think Ninja Gaiden was only released 3 years later; it makes the prowess of Zone Of The Enders even greater.

The cutscenes aren’t rendered perfection, but are made so to fit the oriental theme. If this also creates space for in-game graphics and gameplay, even better!

Another way to get you into the future mindset is the soundtrack. The oriental trance vibes propel you into the action and pump you up for battle. This is countered with traditional chanting in dramatic scenes. Every track accompanies the correct mood.

As stated, combat looks perfect and handles pretty well too. With the lock-on system you can hack and slash at enemies using simple button combinations. Next to your main sword and firearms, you’ll also be able to use upgrades that function as a second weapon. As your main weapons are more than plenty, you won’t use these upgrades much though. I didn’t even touch a few upgrades at all, as some close ranged weapons are a pain to use. Your robot will immediately resort to throwing when an enemy gets into range and that leaves you open for attacks.

Fighting will earn you experience and you new levels. This is more a way to upgrade enemies than yourself, as they’ll become harder when you progress. Fights will always be fairly challenging, but near the end, they might make you break a sweat. Yet, it never feels unfair or unbalanced. It might make you adjust certain tactics for certain enemies. It will also leave you with a sense of satisfaction after a tough battle. It’s another perfect addition to this game. And it’s originally executed as well.

The camera, however, does not follow the same line of perfection. In fact, using the left analog stick for direct control feels pretty awkward. In the beginning you won’t mind, because battles use the same weird camera positions to add vivacity. But once you’re in a tight spot and can’t see where potential threats might be, this becomes bothersome. Especially when clustered with enemies, you might run into some, trying to get away. It also makes navigating clumsy towards certain objectives.

But the main problem of this game is its length. Just hours after you’ve put in the disc to stare at this technological wonder, you’ll be putting it back into the case completed. But not before sitting through more than 20 minutes of dialogue. And that’s just at the end, because throughout the game you’ll get constant cutscenes, ranging from seconds to minutes. And in almost each one, your character will whine and cry, like nothing you’ve ever heard. It makes Leo one of the least likeable characters I’ve ever played with. In fact, you’ll feel more for the Orbital Frame and its AI than for Leo.

In just 4 hours, I concluded the game and that was with stalling and exploring. That is just unacceptable. Because of this, Zone OF The Enders feels more like an interactive movie than a game. You wonder if they didn’t overdo the graphical wonders to the cost of content. You can chose to come back to clear levels better or with improved difficulty, but there’s really no point to it. It feels more like a forced way to make you play the game over, because it’s just so damn short.

I’ve never had more mixed feelings about a game than I do now. With its preposterous length, awkward camera and bad acting, Zone Of The Enders can’t justify its beautiful cover. If it had more content, this would be a true masterpiece, but now it can be summed up in one word: a shortcoming. I can’t help but think this feels incomplete. It’s as if they were rushed to put it to its end.   It’s a great game, it really is; but I’d rent it, because it’s not worth throwing your money at for such a short ride.

Hideo Kojima might be a genius and have incredible ideas, but his finish is lacking.

Other reviews for Zone of the Enders (PlayStation 2)

Zone Of The Enders 0

I'm gonna be honest, i read an article with screens of this game about a year before it's release and it was like love at first sight. It looked soooo good. I loved the graphics, the concept, everything. It all looked so cool. And a year later when it was released i wasn't disappointed. I didn't care at all about the MGS2 demo. You play as Leo, a young boy who has involenterally been designated the task of piloting the Orbital Frame Jehuty. Jehuty has an onboard computer by the name of ADA who...

Add new review * Read the most helpful review by kajankua 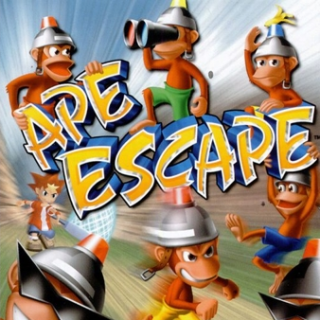 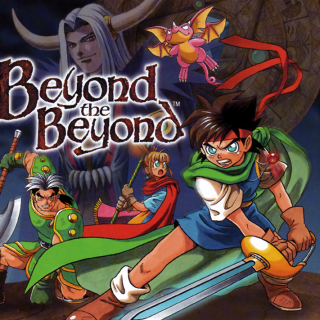 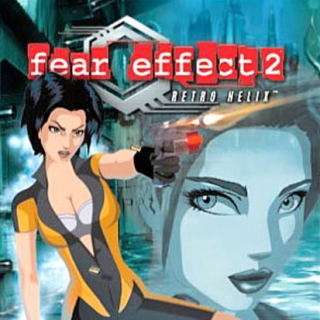 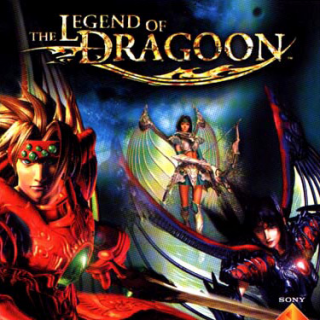 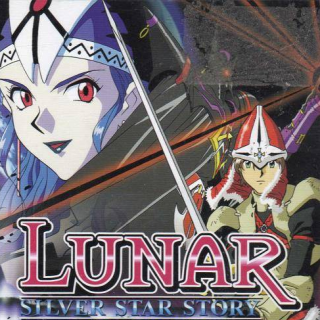