I never enjoying writing negative thoughts about a game, especially when the game comes from a small team. Unfortunately, it is difficult to find anything positive to say about Albedo: Eyes from Outer Space - nearly every facets of the game frustrates in some way, and the experience as a whole is profoundly disappointing.

Albedo is a science-fiction first-person adventure game, and it clearly draws inspiration from 1950's B-movies. That in itself is not a bad thing - a adventure game take on a schlocky-yet-entertaining B-movie could be interesting - but what Albedo provides is a tedious, frustrating slog through obtuse puzzles, and is an experience I strongly recommend avoiding.

From the outset, the voice acting sets the tone for the rest of the game. It is clunky, wooden, and completely unnatural. At one point, the main character declares "WHAT ON EARTH?! I'M LOSING MY MIND", then without so much as pausing for breath calmly delivers the room's explanatory dialogue: "I need to get access to the tunnel; I'll need to use the pumps". It's a jarring transition, yet one that happened all too often during my (thankfully short) time with the game. The lack of consistency in the main character's tone destroys any sense of immersion, and is just one of the many problems that Albedo exhibits.

Once the game gets going, Albedo presents the player with a series of puzzles to solve, typically framed as a way to move to the next room. Though this is certainly an issue more widely in the adventure game genre, the puzzles in Albedo require such specific solutions that the answer may as well be random. For instance, an early puzzle in the game required me to access an elevator, but the power cable had been severed. Could this conveniently placed metal bucket, that just happens to be the same width as the break in the cable, be used as a temporary fix? Of course not; only when filled with water does the game accept it as a valid solution. Why? Good question.

During a later puzzle, I pretty much resorted to trying every combination of options at random (using a fire extinguisher on an air vent reveals a hitherto unknown key, naturally), and this hammered home just how clunky the interface is. The interface is displayed in green, and objects in the world are also highlighted in much the same green, rendering it virtually unreadable at times. Choosing what to do with an item involves cycling through the options with LB/RB, but LB/RB are also used to cycle through the inventory. The whole system just feels awkward to use, and the inventory quickly becomes unwieldy as more items are added to it (in one of the later segments, I ended up dying because I couldn't switch to a weapon fast enough due to the number of useless bricks I'd picked up in earlier levels).

Moreover, the performance of the game is poor. The frame rate frequently feels choppy, and the game completely crashed to the Xbox One dashboard at one point. After one level loaded, I was just left staring at a black screen with just background audio playing, meaning I had to restart the game. Upon restarting, my character seemingly at random declared he was losing his mind a couple of minutes after I started playing (I greatly sympathised with him at that point...). Restarting the game again due to a death finally let me see what was supposed to happen - a strange cutscene plays out, at the end of which the main character questions his sanity. Both previous attempts at that level had completely failed to show the cutscene - once due to the black screen, and once due to the level just starting without it happening.

These were not the only issues I had with the game's performance. During the game's most pivotal cutscene, a new character starting a speech "A long time ago, in a galaxy far far away..." and then I was suddenly thrown back to the main menu. Reloading the game played the same cutscene, but for some reason the first line of dialogue did not play. Not only that, but during one puzzle I had to reload a save game as the game failed to recognised the completion. Doing exactly the same set of actions after reloading worked fine, but then a key item fell through a table and vanished, resulting in another reload. Seeing this number of bugs and crashes in a game that barely reaches the two-hour mark is frankly unacceptable.

Maybe, just maybe, I could overlook that litany of issues if the narrative side of Albedo held up. At this point, I doubt it is a surprise to say that it doesn't. The quality of the writing overall is mediocre, and at times borders on the juvenile - for example, a period of time is referred to as "1357 defecations ago...". The plot as a whole is entirely predictable, and the way it is resolved is almost the textbook definition of deus ex machina. To the game's credit, there are a few interesting ideas mixed in - a room that had fish floating through the air is explained in a surprising interesting way - but they fail to impress when coupled with the rest of the game.

Overall, Albedo: Eyes from Outer Space is just tedious. The occasional combat feels bad, the puzzles are unsatisfying, and the narrative is just boring. In some ways, it reminded me of BioForge, but without the weird sort of charm nor the ambition and sense of scale that BioForge had. Without that, Albedo is just a poorly-playing, uninteresting game that I cannot recommend for any reason. It only takes about two hours to play through, but that time would be better spent doing pretty much anything else. This is a bad game.

Other reviews for Albedo: Eyes from Outer Space (Xbox One) 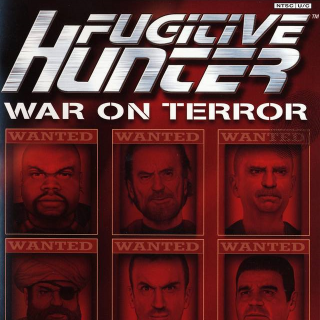 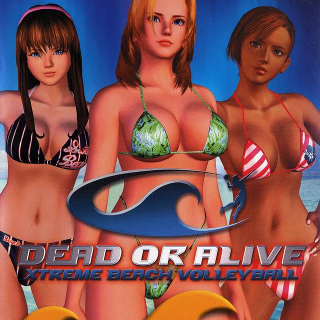 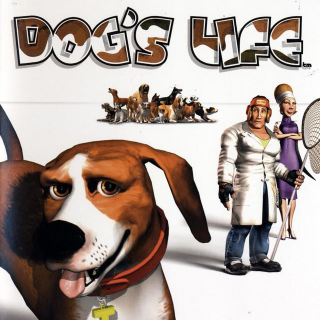 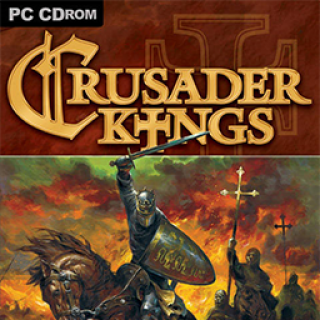 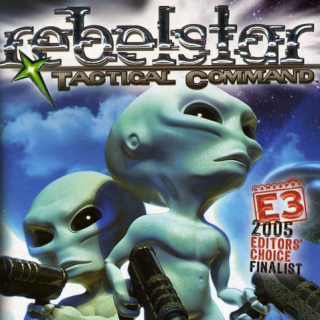 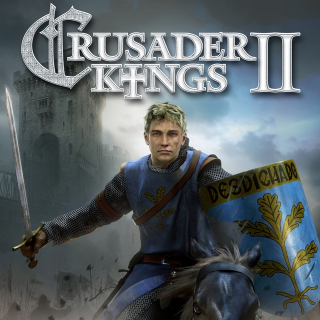 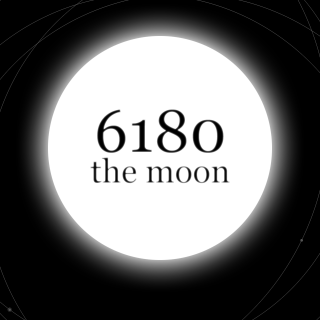 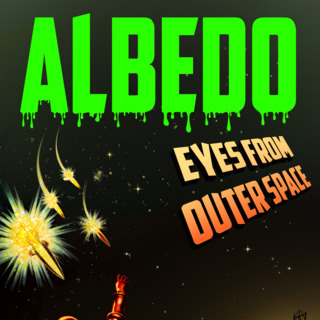 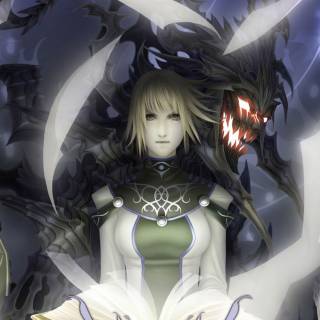 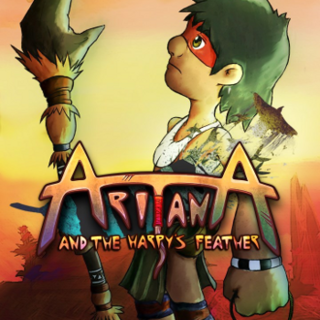 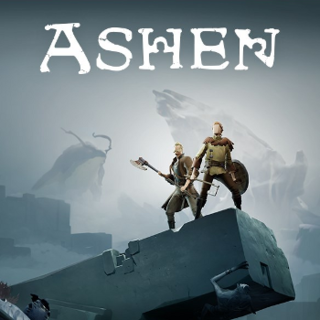 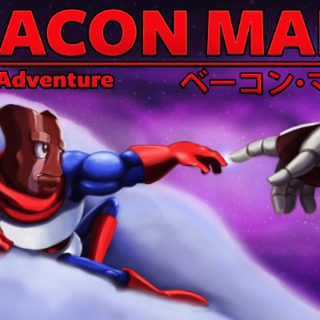 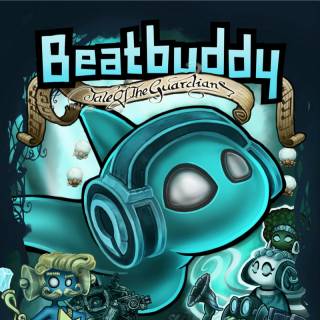 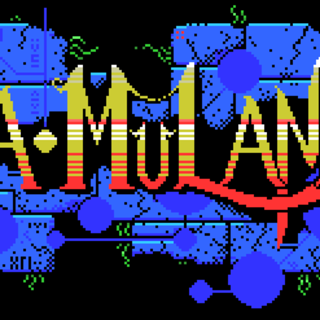 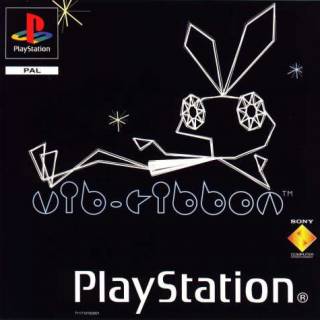 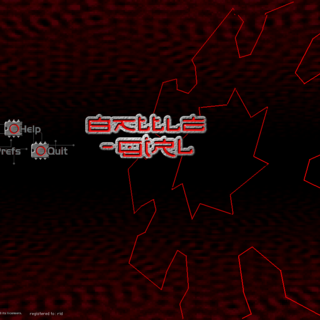 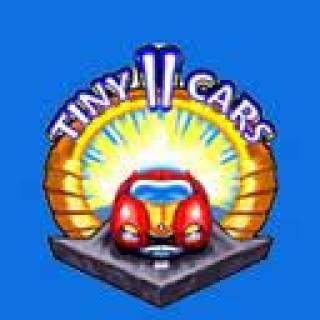 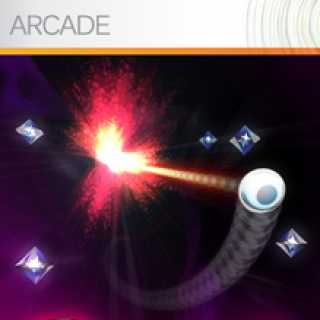 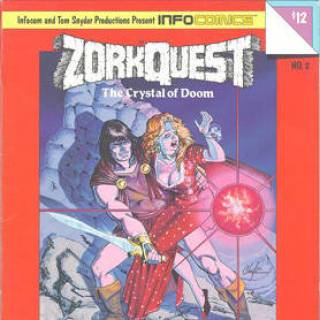 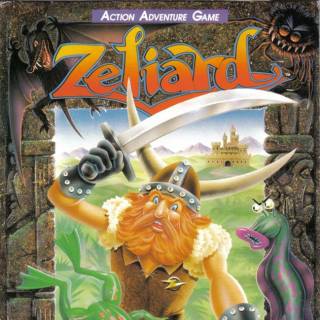