by Brad Shoemaker on May 22, 2009
Share:TwitterFacebookReddit 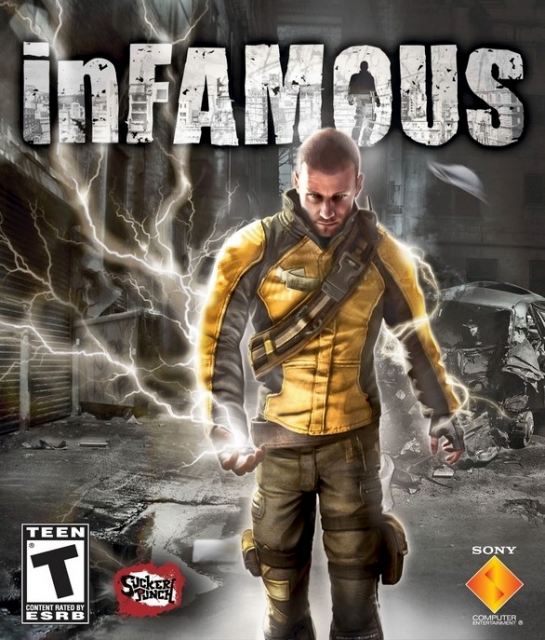