by Jeff Gerstmann on October 12, 2020
Share:TwitterFacebookReddit

Rez, originally released in 2001, was an immediate masterpiece, an astounding aesthetic achievement that was at least as much experience as it was game. It would also serve as one of the games that would send off the Dreamcast and help usher in Sega's still-new role as a third-party publisher by appearing on the PlayStation 2. It's something of an understatement to call this a tumultuous time for Sega, but at the same time the Sega of this era was having something of a creative peak, with inventive, if not outright amazing games landing in arcades or consoles on a somewhat regular basis. Everyone's got their favorites, but to me, Rez (with Cosmic Smash coming in second, which probably tells you a thing or two about the sort of looks I like in a damn video game) has always been the main representative of that era. It's a game that you'll probably finish in a sitting, five levels, in and out. But the look and sound of Rez lingers to this very day.

Its reinvention as a virtual reality showpiece seems like a natural, if not obvious turn. Originally landing on the PlayStation 4 with PSVR support, the game would later come to PC storefronts and, now, it's available alongside the launch of the Oculus Quest 2. Rez Infinite, this VR update of Rez that dares (dares!) to tease players with a brand new level and gameplay style that only serves to make you want that grand, full sequel, feels great and right on a portable VR-only device. The notion that we're here, nearly 20 years later, with a version of this game that both makes good on the original promise of Rez and can be taken wherever you want to go with relative ease is... wild. Technology is nuts.

OK, let's step off the pulpit for a second. In case you don't know, Rez is a rail shooter with lock-on targeting. You know, the type that Sega got really good at making over the years, right? Games like After Burner, Panzer Dragoon, and Planet Harriers all paved the way for Rez's gameplay. You more or less move a cursor around the screen and hold down the fire button to lock onto up to eight targets. When you let off the trigger, you launch your shots and eliminate the targets. You can certainly shoot them one at a time, but taking out a whole screen full of foes with the flick of a wrist is significantly more satisfying. If things get hot you have a limited number of smart bombs that take out targets automatically for a brief period. Lingering enemies will eventually shoot back, and if you're hit, you devolve and eventually lose your connection to the system, requiring you to replay the level.

The first level of Rez begins with a cold, digital look that becomes brighter and more organic as you move through the five levels, getting closer to Eden, the AI you're trying to save by jacking into this ridiculous computer system and, you know, locking onto targets and shooting them. There is a story here, and the fifth level lays it on a lot thicker than the previous four, but really it's about watching the levels twist and evolve as you fly through them. Meanwhile, the soundtrack layers on more and more parts as you progress. Completing the game and meeting various challenges gives you access to a couple of bonus levels and a boss rush, if that's your thing. Personally, I think the track in the lost area--F6 G5 by Ebz--makes the whole thing worth the trip.

The way Rez evolves and builds and layers new audio on top of itself as you move through the levels gives each section its own set of crescendos and all but forces you to get into the zone. Firing shots and locking onto targets add small percussive hits into the mix as you do so. There's no real bonus for playing the game in time to the music other than it makes you very, very cool. While the game definitely wants you to master it by shooting down 100% of the enemies in each level while also collecting 100% of the power-ups, just taking the ride is worthwhile on its own, to the point where the game contains a "traveling" mode that makes you invincible and just lets you vibe out.

Rez Infinite also adds an entirely new experience called Area X. It's somewhat longer than the average Rez level--at least your first time through it--and it changes some fundamental things about Rez. For starters, you have more control of your movement, letting you slow down, speed up, and even stop to take it all in. You can turn and fly around the area as you see fit, turning what was once a rail shooter into something more like a cyberspace-themed digital dogfight. Area X was built with newer technology and has a sharper look to its edges. The particles explode onto the screen, forming shapes and structures that align into existence only to scatter all over again into nothingness. It's brief, but incredibly potent. If this is all we see of "new Rez" then it will all have been worth it anyway, but boy, Area X makes a strong case for a full-fledged sequel that builds on some of these ideas.

The Quest 2 is fully capable of running Rez Infinite and it looks great and sharp, the way it should. I found the game to be totally fine on the PlayStation VR, but as the years have worn on, the screen resolutions on that thing aren't getting any higher. Between running the game about as effectively as a regular PC does and being able to play it unbothered by any cables, this is a really great way to experience Rez Infinite in VR. The only reason to look elsewhere would be if you occasionally wanted to play the game on a regular monitor or TV, which is still a totally valid way to play. 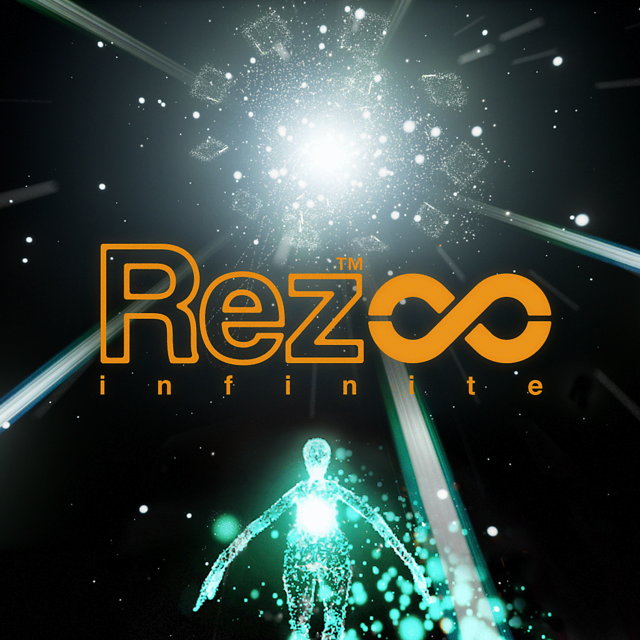 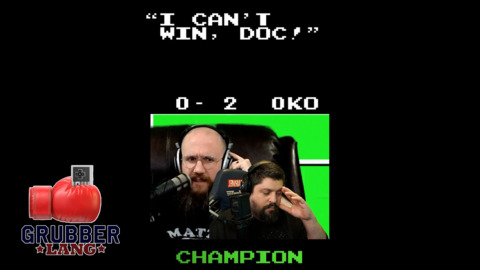