by Jeff Gerstmann on September 13, 2008
Share:TwitterFacebookReddit

Rock Band 2 offers a great package of new music and a bunch of great enhancements to the core game that make it a terrific purchase whether you're already well-versed in the genre or looking to get started. 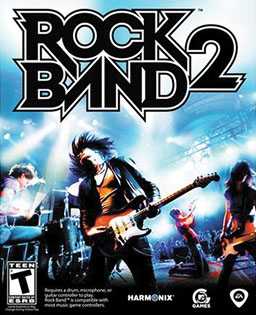