The name is Nigel. I’m a surgeon. I may also have a drug problem, but that isn’t important. Double kidney transplant? No problem! Heart transplant? I’ve got it! Brain transplant? Not impossible!
I will skillfully sweep my hand across my table of instruments, knocking everything to the floor and possibly getting a needle stuck in my wrist. I will then grasp my trusty hatchet between my pinky and ring finger – to get the best grip, obviously – and I will shatter my victim’s… Errr… Patient’s ribcage, allowing me to do my job.

Surgeon Simulator 2013, developed by Bossa Studios on the Unity engine is the latest in a long line of simulator releases by different developers allowing players to jump into a profession they may not have the actual “enjoyment” of working in. While most of these games focus on accurate simulations, Surgeon Simulator 2013 goes for a much different approach. Fair warning: Do not install this game if you are expecting a good representation of surgery. Instead, install it if you have an extra $10 and a dark sense of humour.

Surgeon Simulator 2013 combines the stress of being a surgeon with the approximate finesse of an eighteen-year-old who has stolen his or her parent’s liquor and consumed far too much of it. A unique control scheme and a hilarious physics system make actually playing the game both frustrating and funny.

Would-be surgeons use the A, W, E, R, and space keys to control each individual finger and thumb on their avatar’s hand, and the mouse to move their arm, lower their hand (Left mouse button), and rotate their wrist (Right mouse button). The controls make for some awkward grips on tools and an occasional (or possibly often) misplaced incision, all resulting in some comedy for both the player and any spectators.

By the time my third surgery was complete, I felt I had a pretty good grasp (pun obviously intended) on the strange control scheme and could perform the previous ones with good time and minimal blood loss. The real challenge began with the fourth operation, which adds something new to the mix – players must perform the three surgeries again, but in the back of a poorly-driven ambulance, complete with tons of bumps in the road. Tools and the patient’s organs bounce around the play area with every jerk of the vehicle and a previously easy incision becomes a bloody mess.

There are only three operations in Surgeon Simulator 2013, though including the ambulance remixes, players have a total of six missions to horribly botch. While the game is short, I had fun replaying the previous operations to get better ranks and mess around with the different tools at my disposal.

The dark sense of humour doesn’t stop between missions, as Nigel (the player) is put into a reception area, complete with an old computer, floppy disks, and a telephone, among other objects. Players can answer the phone to hear voicemails about Nigel’s drug problem, the bloody footprint mess he leaves at home, and other tidbits. Inserting different disks into the computer results in hints and a fantastic Easter egg later on that should not be missed.

Graphically, the game does not feel polished, but looking good isn’t the point of the experience – having fun is. To compliment the laughs, a great 80′s theme song plays while operating, and Bob, the poor patient, occasionally groans in pain.

Surgeon Simulator 2013 does not boast the graphical fidelity of other recent PC releases, and the physics system is ridiculous, but it is a fun, hilarious experience worth having. For $10, players needing a break from the serious nature of other games can give themselves a good laugh, and try a neat control scheme. One warning: watch out for that syringe filled with green liquid – that stuff will mess you up, dude.

Other reviews for Surgeon Simulator 2013 (PC) 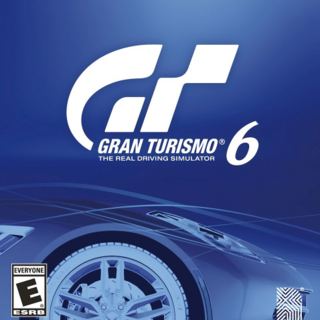 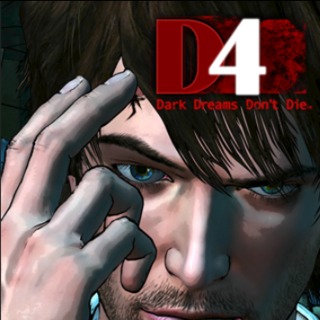 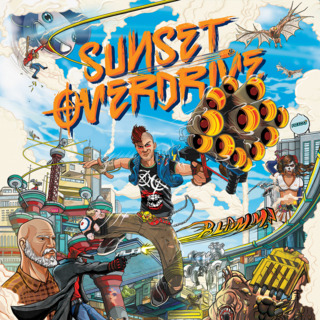