bhlaab's 007: Everything or Nothing (GameCube) review

Dr. No Thank You!

The previous two EA-developed Bond games for the PS2 generation had a problem. They were stuck in the past, copying an old Nintendo 64 game while their contemporaries passed them up. By 2004, with Halo 2, Half Life 2, and Doom 3 on the horizon, something had to change. So, at last, EA ditched Goldeneye as its chief creative vehicle and instead chose to copy a completely different Nintendo 64 game.

Everything or Nothing is heavily inspired by the game WinBack. If you don't know what WinBack is, it's the dinosaur version of the cover based shooter. It's not a very good game; I don't recommend it as anything besides a primitive curiosity. So what happens when you combine the controls and mechanics of a flawed genre pioneer from 1999 with the AI and general mission/level design of 2004? Well, it kind of feels like playing a regular third person shooter while wearing handcuffs. This game doesn't let you aim. You can technically shoot whenever you want, but if you want to hit anything you'll need to rely on a manual lock-on function similar to that of the Playstation 2-era Grand Theft Autos. In order to avoid the time dilution of hindsight confusing things and breeds apologia, I want to point out that the following third person shooters had already seen release on consoles when Everything or Nothing was released in early 2004: Max Payne. Max Payne 2. Dead to Rights. Ratchet & Clank 2. Splinter Cell. SOCOM II.

A game being based around manual lock-on isn't a problem in itself, but the lock on system here is dumb. It seems to put far too much stock into where Bond is facing rather than where the camera is. Resultantly, you can be under fire from an enemy that's standing right in front of you and Bond will simply refuse to lock onto him no matter how angrily you mash the button. Your ability to lock onto enemies is also affected by Bond's distance from and line of sight to his intended target, meaning that if you as a player can see someone but Bond cannot, you are unable to lock on.

So long as you're locked onto an enemy you can use the right stick to fine-aim to different body parts. That is, the head. You can do this from behind cover, which isn't as overpowered as it may sound. If you stick to cover the AI will turtle up in kind, resulting in immobile stand-offs that can last literally forever. Your control in combat is very stiff, so running & gunning or trying to do off-the-cuff flanking will lead to losing a lot of health. Enemies seem to take advantage of these stiff controls to out-maneuver you. The lock-on breaks the most often at short range and switching to melee is awkward, so they charge at you. Quickly moving in and out of cover is clunky, so they run back and forth between downrange and your flank like overeager hens. The result is that both defensive and offensive play are both punished by the game's AI. It's also frustrating to see them do things like blind-fire or maintain a consistent aim around blind corners when you cannot.

There is a melee system for when enemies charge at you, but switching to melee has Bond put his gun away and unable to shoot without taking it back out first. Quickly switching from melee to guns is difficult because of this, and it is very easy to get noodle-fingered in a panic situation. The melee itself is both too simple and too complex. For some reason there are two buttons dedicated to it: one button for each fist. Pressing both at once will perform a grapple (or a stealth kill on an unaware enemy), and pressing Left Fist and Action at the same time does a counter. This is all useless. Your best bet is to just mash the two buttons. Scratch that-- your best bet is to ignore melee altogether because punching a guy out in the open is suicidal. A lot of the time Everything or Nothing feels like playing a dedicated third person shooter using the GTA 3 combat mechanics. Which is to say, bad firefight mechanics that were already long past their expiration date when this game came along.

The mission design is not great, either. Levels have a bad habit of spawning enemies in, oftentimes behind you and with no logical answer as to how they got there. The final few missions of the game have so many guards spawning in from all over the place that it begins to feel like you're fighting xenomorphs rather than goons. "They're coming through the walls!" et cetera.

Everything or Nothing has stealth mechanics... to a point. You can sneak up on guys, choke them out, and later in the game even turn temporarily invisible. The problem is that there's no feedback such as audio cues or a radar, and the AI's detection is binary. You're either hidden or you're not, leaving no room for the in-between states that allow for experimentation and manipulation. It's also very unforgiving and ultimately unfair once the arbitrary enemy spawns are factored into the equation. Doing well at stealth, and likewise the game in general, seems to be predicated on playing the levels until you've memorized where every enemy is, where they'll spawn from, and the best course of action for dealing with them in each specific instance. Even then, scripted ambushes will pull you out of stealth in order to set up action scenes. Stealth is not something to be relied on.

Vechicular missions are the worst they've ever been. Small open-world segments return from Agent Under Fire, which were very weak compared to the straightforward raceway affairs found in Nightfire. This time, however, they make you do vehicular stealth in the car. I don't know why they thought this was a good idea. You are at least granted temporary invisibility (borrowed from the invisible car everybody hated in Die Another Day) but it hardly helps, especially since you're not told that the power exists until you've already pressed the button to activate it. Even putting the car stealth behind, there's little to enjoy about these driving scenes. You spend a lot of time following the blips on the mini-map, sometimes under duress of a time limit. The routes you must take are byzantine and maze-like, so keeping the mini-map mini is effectively useless. Instead you have to toggle the fullscreen map, which covers the entire screen with an ugly overlay and blocks your ability to see ahead of you. These missions are little besides a contrived attempt to trick the player into thinking they're playing GTA. It doesn't work. I mean, you can pause the game at any time and clearly see the 007: Everything or Nothing logo. Not to mention that these missions represent the least interesting parts of GTA: slowly navigating yourself to the objective marker.

This is the first game to have both Pierce Brosnan's likeness and voice, although he sounds noticeably less like James Bond than the soundalikes in the last two games. Willem DeFoe shows up as the villain, and he seems game, but all he really has to do is cackle evilly. Heidi Klum is the femme fatale, and she is just awful. John Cleese as Q is good, though. There's some money on the screen, but it's unlikely to wow anybody who picks it up nowadays. Playing this game was so confounding and irritating that I am forced to wonder whether I somehow played it incorrectly. Is this some sort of sick self-burn where I'm the goateed Twitch streamer who played through the whole game without realizing I'm supposed to be using the Echolocation Mechanic? That has to be the case right? People seem to love this game. I didn't.

TL;DR
007: Everything or Nothing has great production values for its time, but is absolutely murdered by its reliance on manual lock-on and obnoxious enemy spawns.

Other reviews for 007: Everything or Nothing (GameCube)

Tries to do 'everything', but comes with problems 0

Everything or Nothing can be considered the best Bond game since GoldenEye 007.  The game has a lot going for it: high production value, gameplay variety, decent controls.  It's not without its problems, however.The storyline is pretty generic Bond: crazy rich villain wants to take over the world, only he's using tiny nanobots to destroy the opposition.  Bond, along with the requisite hottie, must stop him using all manner of ways.  The difference between this and most games is the high number ...

One of my Favorites 0

Game play This game is a good modern style shooter game i think its one of the best james bond game ever because in the game there's about 32 missions and this is the first james bond game where you can drive motorcycle's car's trucks and a helicopter i think thats the best part of the game. All the missions has allot of action and this game never gets boring. Overall the game is good but multi-player is pretty boring you get to play some bonus missions and its pretty hard to play it. I think yo... 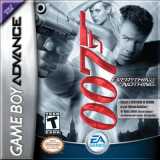 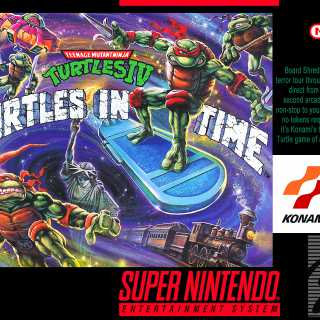 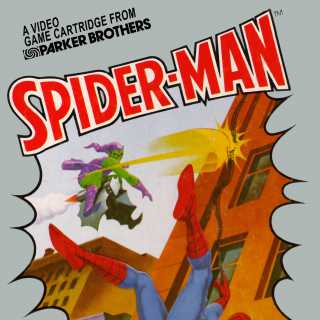 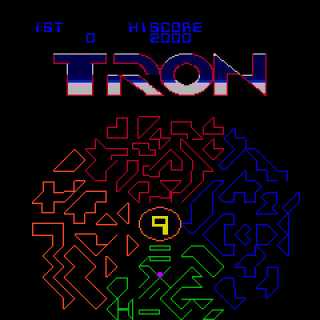 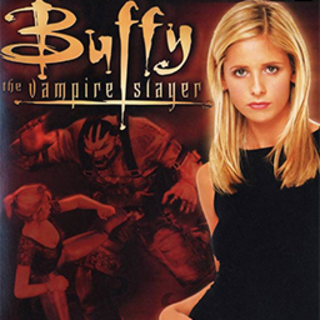 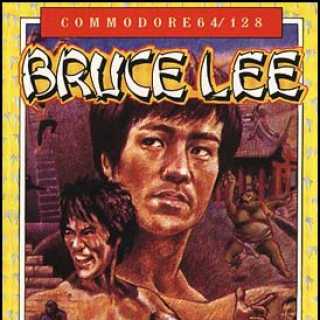