A Flawed But Worthwhile Game

Advent Rising is not a perfect game. There are big issues with the graphics engine such as poor frame rate in places and some see-through textures, some minor bugs such as staying locked onto a target after it's dead and gone, and some of the cutscene camera work is jerky. If you can't look past those things to see a good game, stop reading now. Advent Rising isn't for you. If, however, you're willing to look past these things you're in for a game with some unique gameplay and a stellar plot by one of Sci-Fi's best authors, Orson Scott Card.

Advent Rising follows the exploits of Gideon Wyeth, a human. Unknown to him and the rest of the human beings on his planet, alien cultures revere humans as gods. This is revealed to him and the rest of the world when contact with an alien species known as the Aurelians is made. Unfortunately, the Aurelians arrive just in time to warn the humans of another race known as the Seekers who are out to wipe humans from the galaxy.

The story of Advent Rising follows Gideon through the short period before his home world is destroyed and through the aftermath of that destruction. The story is carried out through some in game dialogue and some very well done cutscenes, and some cutscenes with some jerky camera work. The voice acting is great, the actors do a good job of pulling you into the story which, at times, can get emotional. Gideon loses a lot in his journey and you'll be there first hand through each of these losses.

Advent Rising's soundtrack is, hands down, the best soundtrack of any Xbox game I've ever played. Tommy Tallarico (yes, that Tommy Tallarico) did a phenomenal job with the soundtrack. One is reminded of a big budget Hollywood film, I think Advent Rising's soundtrack is on par with (if not better than) the Lord of the Rings and Star Wars series. Music fits perfectly wherever it is used. In fierce battles it gets your blood pumping and during touching cutscenes it almost brings a tear to your eye.

The gameplay of Advent Rising is done in the third person, although you can switch to first person mode. But due to the nature of the gameplay, I'd advise against switching to first person mode. Gideon can equip any two weapons in the game together, one in the left hand and one in the right, a step above Halo 2's dual weapon system. Gideon can target one or two enemies at a time with the game's flick targeting system. You simply "flick" the right stick towards an enemy you want to lock onto. Most of the time this works great, but there are times when it becomes a bother.

Later in the game Gideon develops psychic powers. You can equip these to the left and right hands, one power to each if you want. While equipping a power you can't equip a gun to that hand. This leaves the game open to different gameplay styles. You can just forget the psychic powers and use guns, you can go half and half, or you can use only psychic powers. Half and half is the easiest of these styles, though I had the most fun with going pure psychic. Once your powers develop fully, Gideon becomes very much like a god.

There is also a small amount of vehicular combat. Controls for the vehicles are similar to Halo's. The vehicle sections are somewhat structured though, most of the time you just have one path to go on.

Personally I loved Advent Rising despite the cons listed above. Had Advent Rising had a slightly longer time in development it would have come out extremely polished (as seen in the PC version). Sadly, the game failed to catch on so the cliffhanger ending will most likely never be resolved. So, if you want a good game to play and don't mind it being a little rough around the edges, give Advent Rising a shot.

Other reviews for Advent Rising (Xbox)

Every one has a game they consider a secret, because it isn't favored elsewhere but you cannot stand but to love it. That game for me was Advent Rising.  The story is little overdone but it was fun to see it play out, plus the choices you made early on could effect the ending of the game. After (Spoilers) the earth blows up you join a group of aliens who are being bullied by another group of aliens.   From here you gain magical powers that you can play with. You get things like shields, energy s...

A Game You Want to Like, But the Game Just Won't Let You 0

Advent Rising has been in development for quite a while at rookie studio GlyphX.  From the beginning, Advent Rising has always been an ambitious project.  Taking a sci-fi script written by Orsen Scott Card and implementing it into a cinematic third-person shooter game has proven to be a difficult task.  Advent Rising is one of those games that you really want to like, as its brimming with potential, but in the end you just can't recommend it.  The game, while fun at times, is marred with gl...

Add new review * Read the most helpful review by blackedge 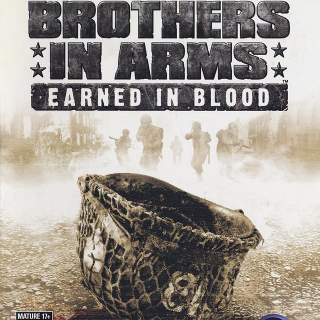 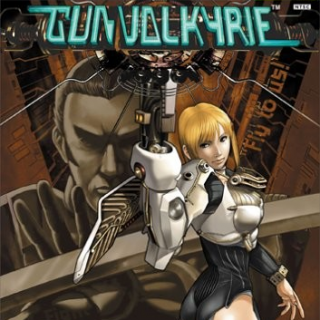 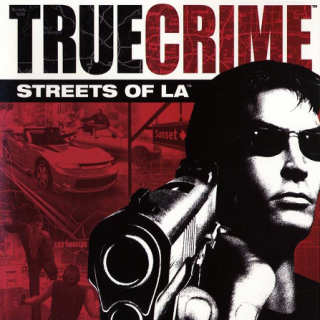 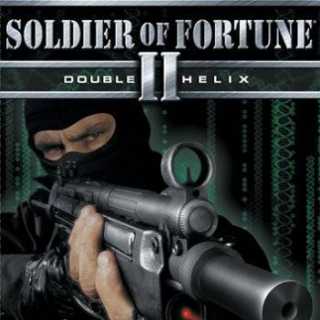 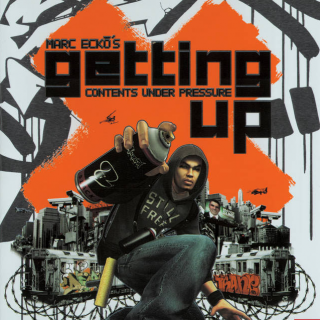