by Jeff Gerstmann on August 28, 2008
Share:TwitterFacebookReddit

Sony's weekly update for the PlayStation Store has come and gone, but not without bringing some new stuff to buy and mess around with.

Sony's weekly update for the PlayStation Store has come and gone, but not without bringing some new stuff to buy and mess around with.
You've probably already played the demo for The Last Guy just to see what all the fuss has been about. The full version of this Japan Studio release is now available for $9.99. If I may drop references to a game that no one has played for a moment, The Last Guy is essentially an update of the Demonstration Roundup minigame found in Work Time Fun for the PSP. But instead of rounding up angry protestors and helping them dodge police, you're rounding up survivors and helping them avoid zombies. As a big-time lover of WTF/Beit Hell 2000, I'm buying this game to support game development by the criminally insane. Here, once again, is the great developer interview that was posted on the PlayStation Network awhile ago:
The third booster pack for Warhawk is now available, too. Known as Operation: Fallen Star, it adds jetpacks. I think it probably adds some other stuff, too, but they had me at jetpacks, so I stopped reading. Also, Sony has added trophy support to the game. Sounds like now is the time for me to finally get all of these booster packs. You can buy the new pack for $7.99, but if you're like me and haven't picked any of them up yet, you can get a bundle of all of them for $15.99. Here's the trailer for the new thing. Can you jack warhawks using your jetpack? If not, they need to put that in.
Jeff Gerstmann on Google+ 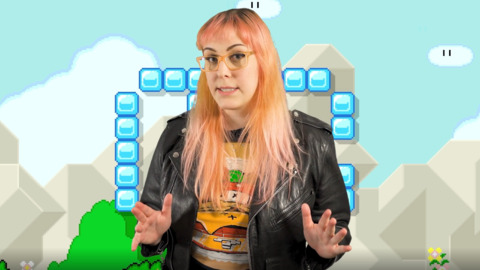 Based on the original PlayStation game of the same name, Warhawk for the PlayStation 3 opts for team-based multiplayer action on the ground and in the air instead of single-player flight combat.