Day one DLC is virtually the norm of the gaming business these days, and Dragon Age 2 is such a game that has grabbed this common occurrence by the balls.

Should you of pre-ordered the temporary Signature Edition, you're in luck to receive this charming chap for free. Anyone who missed that chance can still find him for for 7$, and for the most part, he's certainly a worthy admission. Sebastian Vael is a recruitable party member for Hawke, but only after around 10 hours worth of gameplay.

He is first encountered early on, as soon as you're first allowed to explore Kirkwall in fact, and offers up the first new DLC exclusive mission, that tasks with you scouring through Kirkwall and a couple of the outskirts areas to hunt down the company of assassins who murdered his family. It's all really generic stuff; head to these places, kill these guys. A lot like most side missions for Dragon Age 2, to be honest, but they least had some story semblance.

Once that mission is completed, you head to Sebastian, learn that he's the last of his line for the Vaels: The Royal Family who rule over Starkhaven; a neighbouring city that acts as one of three Cities, including Kirkwall, that make up The Free Marches. He'll generously give you some gold and that'll be that... Seriously. At first I thought I maybe chose the wrong dialogue response, though there's only two so a quick reload of an auto-save revealed that no, he is simply meant to continue standing there looking like he's stroking his non existent chin hair.

It'll take till around 10 hours (that's how long it took for me to complete the first act, at least) for Sebastian to finally become available for recruitment. Once then, he fits in nicely with the rest of your group. Speaking for his skills, Sebastian is a rogue who specialises in archery, with, like all characters, minus your siblings, his own unique specialisation tree. Thanks to the vastly improved archery combat in general, Sebastian makes for a great member of your team, who's mostly accustomed to dishing out heavy singular damage. Similar to a dual wielding rogue, Sebastian also chains up ''points'' by shooting an enemy with successive attacks, to which he can then use his ''Judgement Shot'' ability as an extra all powerful shot - with its damage determined by how many points Sebastian gained. There is a small meter that builds around the combat notice on the enemy you're fighting to show how many points Sebastian's accumulated, but it can be very easy to miss completely, and admittedly had me counting Sebastian's shots manually instead, because of it being such a small and out of the way cosmetic effect.

Sebastian as a character is definitely where this DLC earns its bread. Despite appearing to be a vengeful and violent soul, you'll be surprised to learn he's a well devoted brother of the Chantry. At first he is plagued with anger, but the why of it all soon begins to overcome him, and his quest for the death of all whom involved soon turns into an investigation. There's about 3 missions brought in here, including the still terribly shallow entry mission he introduces, but another later two that are pretty great. One of which has you search through a mansion of the people who hired the hit on his family, only to find them all acting really rather peculiar - strong sexual suggestions included. The final mission this DLC brings also introduces you to a damn awesome cameo through one of the leading characters from Dragon Age: Origins.

Sebastian functions just like any other character in your party aswell, with conversations to be had, a gift to give and, should your Hawke be a female, a romance to spark. He'll chip into conversations with your companions as you wander what little of the world you're offered, and fits into the story happenings surprisingly well. As you'd expect from a Dragon Age party member, he's brilliantly voiced and made to be a quickly likeable character, complete with a characteristically strong Scottish accent. He's not nearly as memorable as Shale--the grumpy and utterly hilarious golem in Origins who was made available in a similar fashion--as far as Dragon Age companions go, but to be honest, who is?

If there was one particular reason to kick yourself for missing the Signature Edition of Dragon Age 2, Sebastian is it. He's a likeable, fun and welcome addition to the Dragon Age roster, and a sure favourite for many. It's really weird to have him pocketed near the middle of the game--especially since there'll be people who are paying extra for him--but as the saying goes: ''all good things comes to those who wait'', and Sebastian is yet another well deserved example.

Other reviews for The Exiled Prince (PlayStation 3) 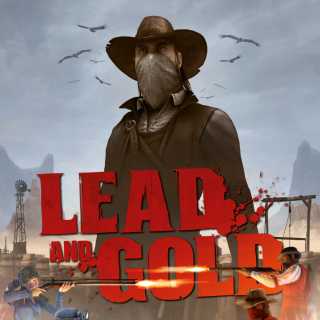 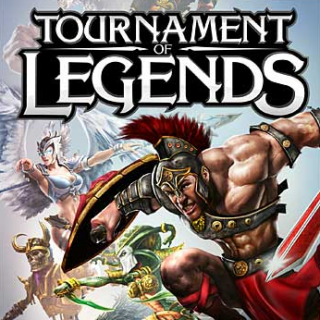 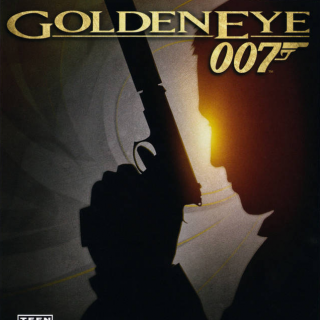 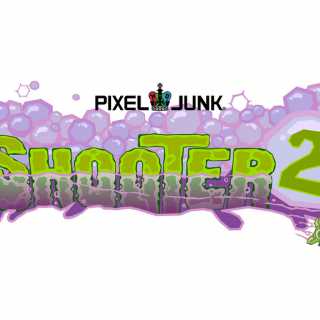