Having never owned a Dreamcast, I've always been quite disappointed that many of the system's best games have remained exclusives- meaning I'd never gotten to play them on my Gamecube or PS2. Jet Set Radio (or Jet Grind Radio, as it was initially known in my beloved homeland) was one such game, never seeing any sort of re-release outside of its 2000 debut on the Dreamcast- a sequel on Xbox and a GBA game with the same title notwithstanding.

Thankfully, that time has ended. Jet Set Radio has made its debut on PlayStation Network (and Xbox Live), I can finally play it, and let me tell ya... I rather like it.

The hip, unique, cel-shaded style of Jet Set was a major selling point when it first debuted, and it looks incredible in HD. Thought the actual models of the characters and objects have not been updated from the 128-bit original, the remarkable cel-shading techniques mask this beautifully, and the game still looks gorgeous. It may be one of the few games of its time that doesn't look like butt by modern standards. Jet Set revolves around painting graffiti, but the entire game looks like it's graffiti already: everything has thick outlines, flat shading, vibrant colors, and exaggerated features. It looks just like something you might see painted on the side of a wall somewhere in East LA!

It's a Golden Rule that any game that allows you to just run around and goof off is inherently fun. Jet Set Radio does have a time limit, but it's lenient enough that you'll have plenty of time to complete your mission and still be able to just skate around doing tricks. The skating controls do occasionally stumble - everybody moves a little too slowly for my tastes, turning around is very difficult, and jumping off of ramps is cumbersome - but there's no arguing with the simple pleasures of jumping off a crane to clear a large gap between two buildings, sticking the landing, and watching the game show off an instant replay of your feat.

When you decide to stop screwing around and actually play the game, it has a very arcade-like quality to it, with a scoring system (complete with leaderboards in the PSN version), a time limit, a simple story, gameplay divided into levels, and a simple play style. Arcade games were always Sega's strongest point, and many of their other direct-to-console games also played like one, so this isn't too surprising. And like any good arcade game, the biggest and most fun part of Jet Set Radio is playing the same levels over and over, trying to pull off the best moves in the fastest time possible, and beat your own scores- and the scores of the multitudes of friends and strangers online.

The exciting gameplay is clearly king in Jet Set, as the story surrounding it is, putting it simply, utterly absurd. The police forces in the city of Tokyo-to treat graffiti artists as if they were simultaneously committing mass murder, armed robbery, and arson, sending out riot squads, SWAT teams, helicopters, and even giant robots, all of which relentlessly pursue our heroes, the GGs- whose worst crime is occasionally causing minor property damage. The police never bother the GG's rival gangs, of course. At the very least, the large cast of characters are all a lot of fun. None of the player characters get much development in terms of personality, but each one has a distinct style of clothing and behavior, which are really all you need to know about them for them to be compelling. The rival gangs are just hordes of identical mooks, but their styles are all distinct from each other and are fun to look at. The police, overreacting loonies that they are, are at least portrayed in a self-aware fashion: Captain Onishima, in particular, is a complete nutcase, and his voice actor clearly had the time of his life voicing him. The events of the game are narrated by DJ Professor K, the DJ and broadcaster of the titular pirate radio station. To call K "enthusiastic" is putting it mildly- every time he appears, he makes sure to exclaim, as loud as he can: "JET SET RADIOOOOOOO!" Talk about ham radio.

But, obviously, you don't play games like this for the plot (even if the plot's as entertainingly silly as this one). You play it to have fun. And like most of Sega's brilliantly simplistic, endlessly re-playable library of games, Jet Set Radio delivers and then some. It's one of those games that you'll always want to go back to even long after you beat it, as every great game should be. 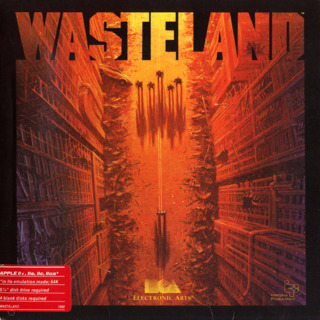 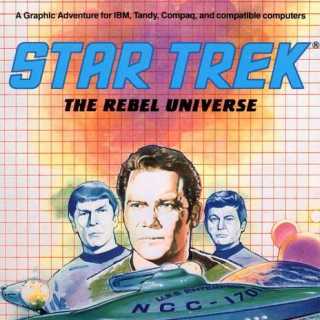 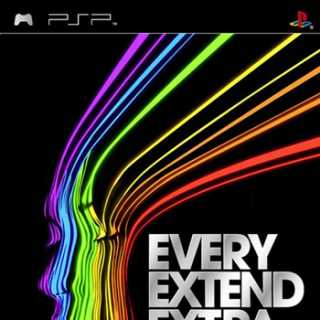 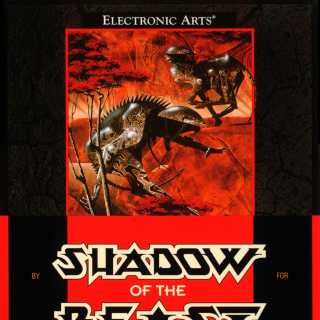