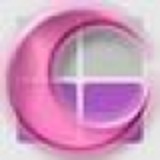 Hello there you nosy person. I've been gaming since the 2600, and I don't intend to stop anytime soon. My current primary gaming console is the Xbox 360, although I also own a Wii that sadly doesn't get much use. Don't have a PS3 yet, but probably will someday. Free time is the main factor keeping me from me buying one, as the 360 gives me plenty to do by itself. 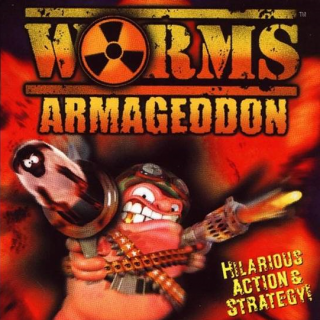 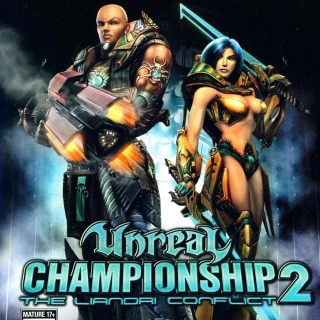 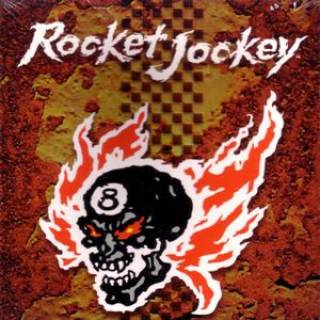 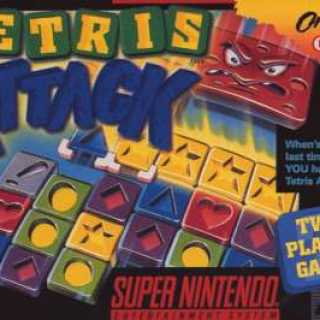 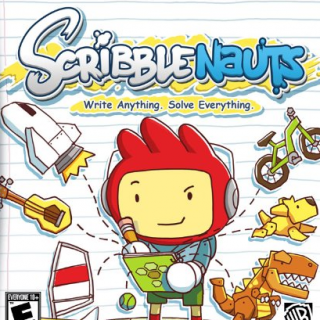