by Jeff Gerstmann on December 29, 2008
Share:TwitterFacebookReddit

Animal Crossing: City Folk is a quality product, for sure, but it's also largely the same quality product that has already appeared on the DS and GameCube. 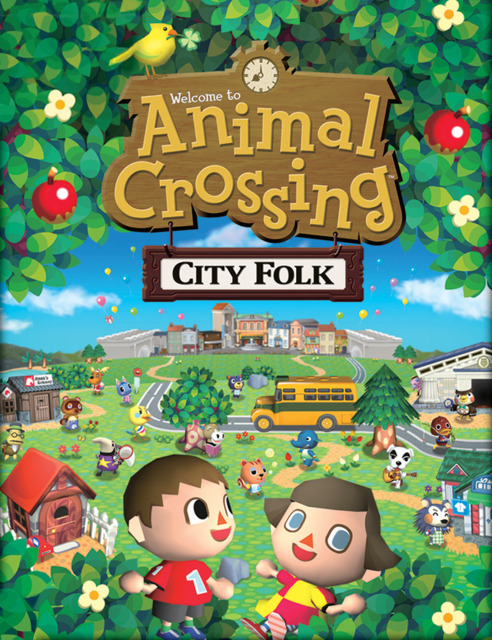