by Matt Rorie on January 16, 2019
Share:TwitterFacebookReddit

That axe-throwing animation really is cool.

Hey everyone, it's that time of the year again! A good 5,735 of you decided to submit your top ten lists for Community GOTY voting this year, for a total of 44,640 votes (not everyone put in ten games, and that's ok!) on 1171 different games.

God of War seems to be the big winner here, edging out Red Dead Redemption II on both of our community lists. (The two lists are separated by weighted voting, in which a #1 spot would be weighted more heavily than a #2 vote, and a list of pure votes without any weighting!)

Most of the games below should be pretty self-explanatory; games that were released in earlier years in other countries but hit the U.S. in 2018 were valid. We don't always separate out expansions or new ports in our wiki so if you see stuff like Hollow Knight or Destiny 2 you can assume that it's referring to a recent release. (Hollow Knight on Switch is really good!)

What a year for games! Thanks to everyone who voted this year!

Weighted list! (1st place votes count more than 2nd place, and so on) 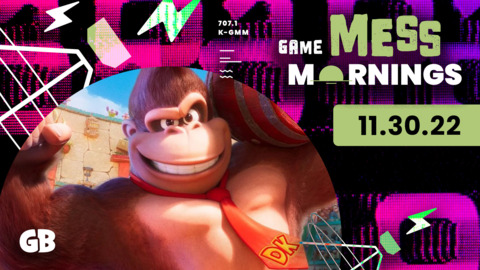 God of War is a soft reboot on the franchise of the same name. It sees Kratos and his son Atreus traverse a world of Norse myths.