If a remake appears on the shelves, does it make a sound?

The first Dead to Rights was a guilty pleasure for me when I played a version of it on the Gamecube. The second Dead to Rights I did not play, because I did not have a PS2 at the time. In both cases, you pretty much knew what you were getting from the start: a stupid action game that nonetheless had several different ways to kill various mooks, using everything from special kung-fu disarming moves to easily-abused bullet ti--err..."Adrenaline Mode." Dead to Rights was a fun but ultimately forgettable title.

Now the sequel/remake/re-imagining/whatever has appeared on store shelves with almost no fanfare save for a few trailers released on the Internet. And me? I decided to rent the thing.

Just like the first game, you pretty much know what you are getting into once you load it up. You play as Jack Slate, a rough, tough, take-no-prisoners cop who doesn't play by the rules, who's a loose cannon ready to go off at the slightest provocation, and [insert your own cop movie cliche here]. Actually, in the prologue, you start off as his super-smart wolf-hound Shadow, in all his neck-biting, scrotum-ripping (for an achievement, even!) glory. Okay, that one threw me for a loop.

Sadly, the next level puts you in charge of beating up a bunch of easily-beaten thugs, and then you get into the gunplay with weaponry that looks like it wasn't fully modeled before it was released into the game and characters whose faces are mostly covered with masks or paint to hide the lack of variety among them. And the kung-fu moves look cool, but the enemy doesn't really provide enough challenge. Just mash the Y and B buttons, and soon enough you will defeat them.

One interesting feature you get off the bat is the ability to perform "executions," by smacking an enemy around enough in melee, if you tap A you get transported into another dimension where bullets aren't flying over your head for 10 seconds, allowing Jack to brutally snap the enemy's neck, execute him gangland-style, or on occasion stick a grenade in his back and kick him into the air. These moves are pretty cool, but then you realize that there really isn't that much variety to them, especially compared to the large amount of brutal disarm moves from the first Dead to Rights.

Even more hilarious are the cutscenes where Jack and his father Frank talk about doing "real" police work. For example, after a SWAT team commander guns down a couple thugs without provocation, Frank shouts at the guy "This isn't police work! We arrest them, we take them in, and we question them!" This despite the fact that Jack has been running around brutally murdering people without so much as a warning before and during the time they've spent together. Let me put it this way, there are some characters in the game whose sole job is running at you with no weapons (for CQB purposes), but if you shoot them (which is probably breaking the rules in "real" police work) you get no penalty for it.

On top of this, remember how you could run around biting off scroti with Shadow? Well, whenever you do get to use him, you are forced into stealth missions only. Though Shadow also has the magical regenerating health of his master, he does not have the skin to take more than a few shots from a rifle. On the bright side, the AI is pretty stupid, so they can be easily baited into getting slaughtered by a super-intelligent wolf-hound thing. As Jack, you can occasionally order Shadow to bite someone else and take them off your hands, but Shadow has a habit of wandering into automatic weapons fire a bit too often, leaving it up to you to rescue him. Strangely enough, bullet wounds can be healed by simply petting him. Take that, veterinary science!

In the end, all that will really be said about this game is that it existed. It wasn't as bad as I thought it would be, and if this game were released 5-6 years ago, I would praise it a lot more. But this game isn't really trying to be any better than a plain old action title, and the Shadow gimmick only goes so far. Rent it if you feel like wasting a few days, but with no multiplayer and about 10-15 hours worth of story mode, this game will be over quickly, and then forgotten. The gameplay gets old quick. The graphics are passable, but the color scheme seems to balance between "drab gray" and "pearly white." And there's only so much gratuitous cursing and one-liners you can take from Jack before he starts sounding less like a white Samuel L. Jackson and more like an Internet Tough Guy.

Other reviews for Dead to Rights: Retribution (Xbox 360)

A Sequel Nobody Was Calling For 0

Another sequel for a game series not known for high quality as is. DtRR is a 3rd person action game with an emphasis on fisticuffs in addition to gunplay.You play psychopathic hero Jack Slate, who deals with crime by, arguably, being meaner and crueler than the criminals he deals with. You get to torture numerous people, some of whom that even deserve it. You are a cop of Grant City and you initially team up with your father and his dog, Shadow. Of course, bad things occur and you end up teamin...

2 out of 6 found this review helpful.

In Dead to Rights: Retribution, you play as Jack Slate, a hard-nosed, uncompromising Grant City cop, who intends to shove justice down the throats of criminals by doing things like: a) urging on his malamute/wolf hybrid Shadow to rip off enemy scrotum b) Brtually kicking the enemy in the stomach twice. Then when the crook doesn't get the message, Jack will do it one more time. c) Shooting both kneecaps off of a soldier. To put the finishing touches, Jack sends the opponent up in the air and clog...

Dead To Rights: Retribution has its moments, but its generic, last-generation feel makes it a tough purchase to justify at full price.

Add new review * Read the most helpful review by dochaus 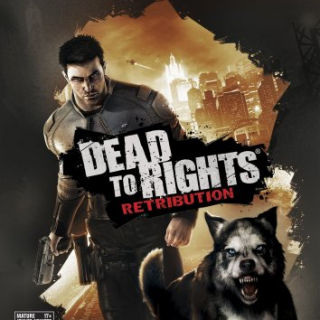 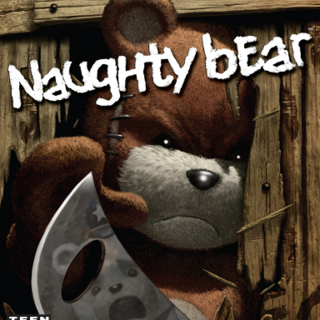 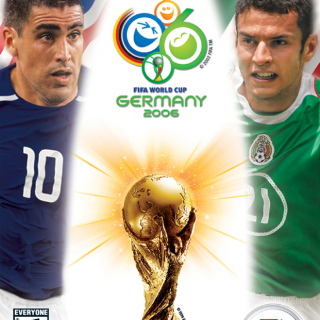 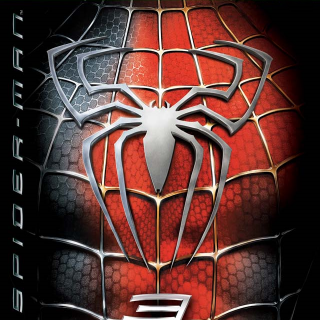 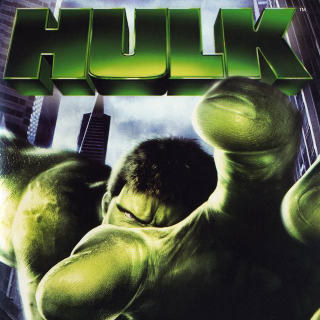 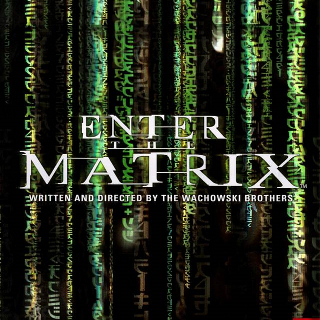 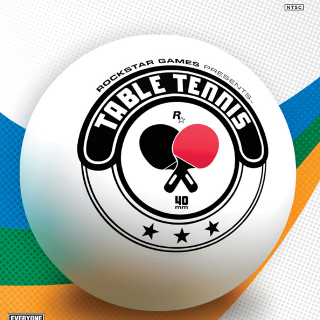