When I first got my DS back in 2006 there weren't that many games that I wanted to play for it. I loved New Super Mario Brothers, and Sonic Rush, but I couldn't find many games that I felt really couldn't be played anywhere else. Now Professor Layton is not necessarily one of those games, but being able to solve puzzles using the touch screen made the game so much fun, and very intuitive.

Professor Layton and the Curious Village is the first game in the Professor Layton series to be published in the United States. Level 5 (The developers behind the fantastic Jeanne D'arc for PSP) self published the game in Japan, but were lucky enough to get Nintendo to get the job done for them in the states. The game is a puzzle game wrapped around a murder mystery. You must inquire around town about a certain "Golden Apple" and the death of one of the towns people. However no one will help you unless you help them first. Every villager has a puzzle that you must solve before they will give you any information. The puzzles range from your standard block moving, to some pretty hard math, word, and logic problems. A lot of the puzzles fall into the brain teaser category, and most of them can be solved if you think outside the box.

The game looks fantastic, with anime cut scenes filling in the story, and some very nice 2D character art when interacting with the townspeople. Just like Jeanne d'Arc the production values were very high and it really came through when playing the game. The story actually had me guessing until the very end, something I wasn't expecting, and I really liked where the developers went with it.

Professor Layton and the Curious Village: 3.5/5

I gave Professor Layton an 8 out of 10 only because the puzzles would sometimes get repetitive, and often times become downright impossible. Now I love a good challenge, but I simply could not do some of them forcing me to either turn to Google or my girlfriend. I loved the style and the game play and can't complain about the length, it took me a good 16 hours to get through the 100+ puzzles. I can't wait for the next game in the series which should be coming out sometime in 2009, it's already out in Japan. I have included below a very funny comic from Penny Arcade that pretty much sums up the game as a whole.

Other reviews for Professor Layton and the Curious Village (Nintendo DS)

Critical thinking is the key to success 0

Professor Layton and the Curious Village(Nintendo DS) by majormitch on August 31, 2008

There is something to be said for a healthy dose of charm in a game. When a game is genuinely charming, it leaves you with a distinctly warm, fuzzy feeling that's hard to beat. Professor Layton and the Curious Village is one game that is superbly charming by any measure. Its clever brain teasers don't hurt proceedings either, and the overall package is a strong one that will have you constantly coming back for more.It's not just one thing that lends Professor Layton its charm either. The beautif...

An excellent addition to any DS owners' library 0

Professor Layton and the Curious Village(Nintendo DS) by starfoxa on July 27, 2008

As I--and many--argue, gameplay is the most important aspect of a game. Arguably, without this aspect a game would crumble. Professor Layton, however, excels in this aspect. Nearly every one of the puzzles made me think logically; almost all of the answers are something seemingly incorrect. Albeit there were a few easy puzzles that I solved with a mere glance, most of the puzzles made me sit down and think "how does this work?" As if the puzzles weren't enough (most any other game developer wou...

Professor Layton and the Curious Village is an outstanding mix of charm and logic that's likely to make a pretty deep impression on you. 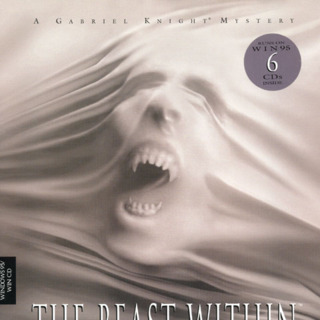 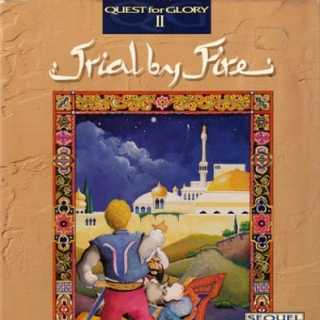 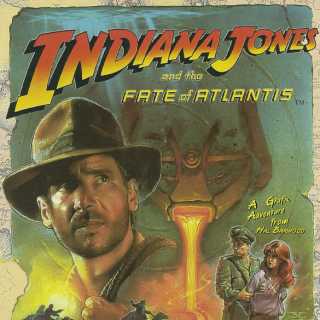 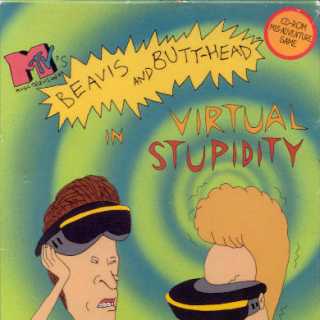