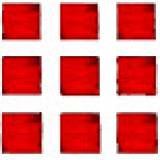 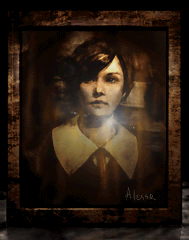 Hi! My name is Fábio and I am from Portugal.

I am the founder of the Indie Game Development team Indemonai Games. We released our first game in June of 2013, a short Horror game called Segatakai built on the Unreal Development Kit, about which people told us a lot of lovely stuff (and some bad of course, can't please everyone!). Currently developing a VR and Non-VR horror-themed first person roguelike game.

I also love everything related to computers, programming, gaming, web design, etc. I love movies and series too, some talk-shows, and well, you know, stuff.

I moved to Tokyo, Japan in 2014 to follow my dream of becoming a video game developer (why in Japan? Because of my love for Japanese Games. Just look at my top 3 down below). I worked at a Japanese game company for 2 and a half years, with some of my idols, people I never thought I would sit next to in a work environment. Currently I am trying to kickstart my own company.

My favorite kind of games are Horror, RPG and Adventure, but if the game is good or has a good plot, I'll probably like it. I'm a sucker for awesome stories on games (hence my love for RPGs). My favorite franchises (in order) are: Silent Hill, Metal Gear and Final Fantasy. Those are my top 3, though there are a lot more of which I'm fond of. Silent Hill is my favorite of all, I'm a real Silent Hill maniac!

Well, I guess that's it, there's really nothing more I can talk about. Thanks for the visit :D