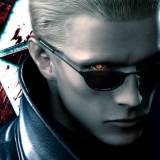 Hey everyone! Welcome to my page.  If you cared to wonder, then yes. I'm the same REforever101 from gamespot. Getting right to the point, I like video games. They're pretty good. I also like movies, they're nice too

I love zombies. Everything about them. I like watching them, shooting them, burning them, dismembering them, and most of all, making sweet sweet love to them. Question though. Is that necrophilia? I mean, from a technical stand point, they're dead. But can still move around. These are the kinds of things a like to think about when I'm sitting at home and the power goes out.

In terms of gaming, I own all major platforms and hand helds. I believe they all have their own merits and problems. Though I believe the Wii is the worst of the bunch and the 360 is the current best. I still hold out hope that the ps3 can trump it. I mean, the only real problem with it is that its most played title thus far is oddly named "The Waiting Game". Its revolutionary, really.

I enjoy survival horror, action, adventure, puzzlers (ie portal), and rpgs (both western and Japanese). I hate sports games, racers, and a lot of fighters.

In terms of movies, I can pretty much come to enjoy any, granted its purpose was to actually entertain. By that I mean that I enjoy movies that aren't intentionally designed to bore all but  the oldest of our species.  Oddly, I still enjoy a good number of old silent and black and white films.

I enjoy a lot of cult classics and B movies. The more obscure the better.

Well, thats pretty much all you guys need to know. Thanks for visiting my page! Now get out 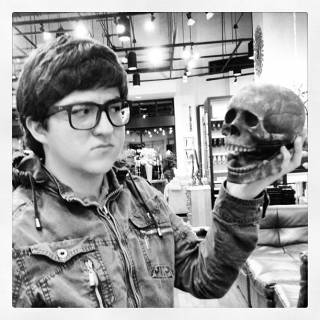 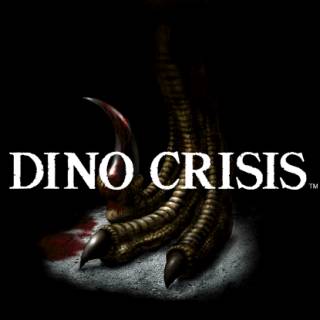 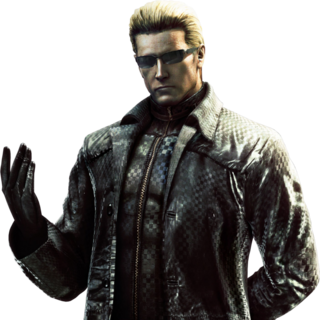 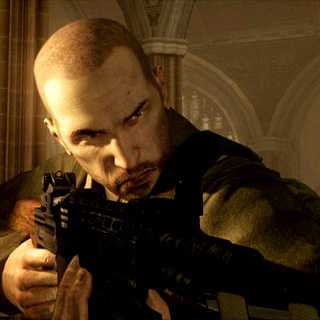 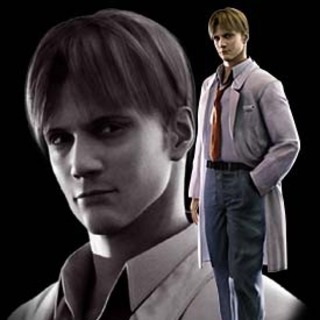 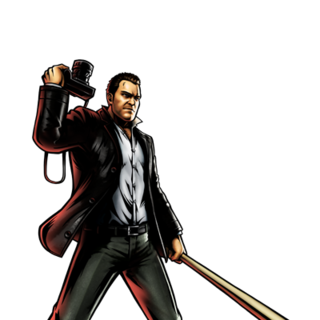