by Jeff Gerstmann on September 26, 2008
Share:TwitterFacebookReddit

Pure isn't a very evocative name for an ATV racing game. When it comes to the ATV games, we usually get a lot of manly sounding terms like "off-road" or "fury" or "frenzy." Pure sounds pristine and white like snow. It sounds like the name of a snowboarding game. Maybe, in some weird subliminal way, that was the plan all along, because Disney's ATV racing game has more in common with the SSX series than with the multitudes of other ATV games that have been released over the years.
There's a refined simplicity to Pure's mechanics that boils down to the basic "more tricks equals more boost" style of play. As you go off of big jumps, you do tricks. Tricks fill your "thrill bar," which is another fancy way of saying "boost meter." You can hit your boost at any time, but filling it up gives you access to more tricks, which gives you more potential for earning boost. Filling up the bar gives you a special trick that can be used at any time, regardless of how full your meter is, but you'll need a big jump to have enough time to land the trick properly. Landing a special trick refills your boost meter, creating a situation where you can boost almost constantly as long as you occasionally land a special trick.
The trick system isn't too sophisticated, but it's not as shallow as it initially seems, either. Most tricks are done with by pushing one of the three trick buttons and a direction on the analog stick. But you can also hit another button to tweak that trick into another one, effectively doubling the amount of tricks you can pull. The game is very big on trick variety, and won't reward you with much boost if you do a trick you've already done. This actually becomes kind of a hassle, as it can be hard to remember which tricks you have and haven't done as the event wears on. The trick and boost features are joined by a standard suspension pre-loading mechanic, which helps you get more air off of jumps. The whole thing is easy to pick-up and understand.
That gameplay is dropped into a few not-so-different race types and set into a single-player progression that feeds the races to you in a set of different classes and events. As you win events, you'll unlock more events, along with additional ATV parts. The game has a lot of different parts that you'll cram together to build your bike. If you don't feel like taking the time to customize every little bit, you can hold down a build button to quickly slap something together. The parts you start the game with can only construct D-class rides--pretty slow, not that exciting. Getting the A-class stuff makes the game fun, though getting there takes some time.
Pure also has online multiplayer, which lets up to 16 players race at the same time. This, you would think, would be where the real fun lies, but that's only the case if you pour a heaping helping of time into the single-player, as you'll still need to unlock all of those hot bike parts before you can use them online. And without those parts, it's tough to remain competitive.
The last piece to Pure is an important one--it's the graphics. Pure looks great and runs fast. You'll get a good sense of speed on the ground and you'll get to see enough of the surrounding environment to make those huge jumps look positively majestic. The rider animations are perhaps a bit stiff, and the crashes are cut so short that they start to look a little weird, but overall, it looks terrific.
It might not sport licensed riders, but with plenty of licensed parts and solid gameplay, it's easy to imagine that most fans of ATV action will enjoy Pure. But there's also that SSX connection, as the game's fast speed and reliance on tricks will probably give it plenty of appeal to fans of EA's criminally dormant snowboarding line, too.
Jeff Gerstmann on Google+
Load Comments 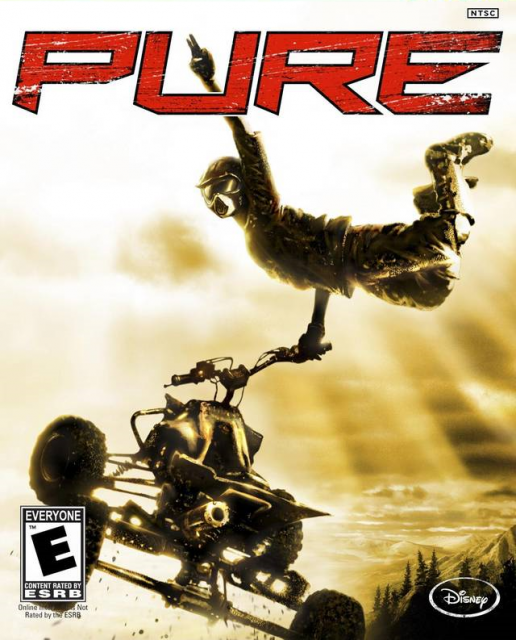 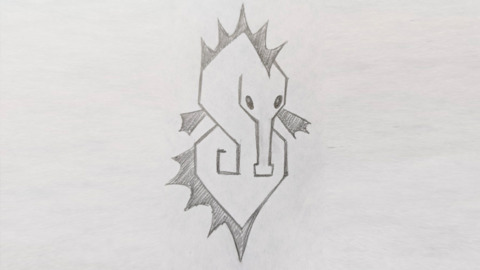