playing mortal kombat again is a blast,,but does this compilation in one package deal,,come of any good?

surrounded by the land of faults,,came mk to us from heaven;),,

boon crealry likes to recycle these klassic superb old games over and over again,,though,,these old mk games have come in other compilations and games for ex,,midway's treasures,,umk3 was in thebigdeal version of mk-armageddon;p,,

i like the voices and tone of the game;p;),,

--i think online added to this compilation is a postitive thing and it isnt the worst,,but certainly not the best either;p,,.

when the patch came i think it was better,,but the sounds and slighlty graphics problems,,

and no this isnt a Hd-collection is the same games made with worse sounds that suddenly hung or something,,hangs up;p,,but i guess the online modes makes up for it,,

,,,make mk4 with online too,,but no-one has thought of this yet,,

-- boon surely recycles alot,,same way he does with his trash uthink,,just kidding yo;),,

Add new review * Read the most helpful review by kanerobot 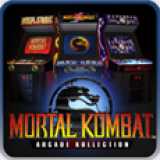 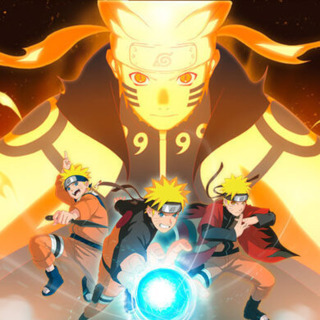 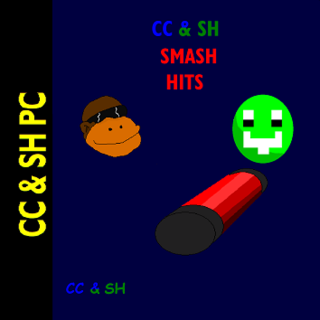 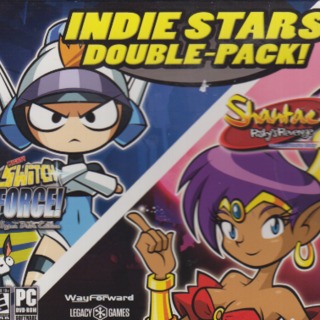 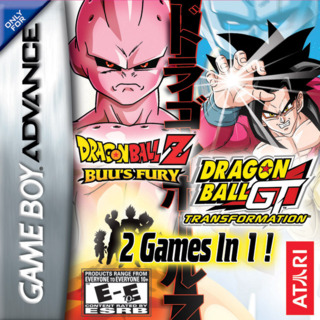 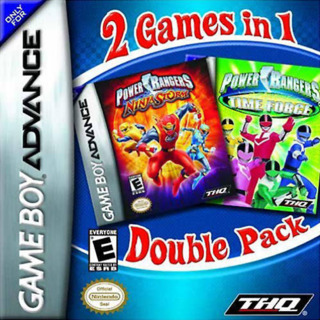 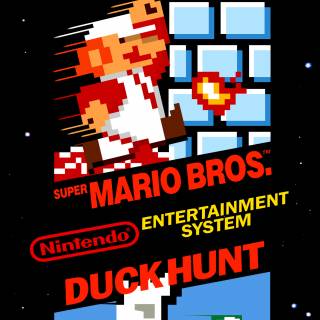