It should be an axiom of what games should be like on PSP.

After a few releases on PS3, it was time for this exclusive franchise to drop an addition on its little brother. Resistance: Retribution on PSP tells a new tale with an equally novel hero. Though James Grayson, British ex-military and now convict, is much more of an anti-hero. With his crude demeanor and crass vocabulary, he will swear up a storm all the way from Rotterdam to Paris, where the story takes place. This is exacerbated by the fact the Chimera killed his brother and turned him into an alien baddy.

These Chimera people are a sort of alien invaders that try and convert the human race to their own abominable species or die trying. With their sharp teeth, muscular bodies and rabbit-like spawning abilities, they've made short work of 1950's Europe. In no time, they've turned major cities like Paris into a living hell, with pointy things everywhere.

Since Grayson's expertise is destroying these baddies, the French have decided to spring him and make use of his unique services. So begins a story that will leave you interested from start to finish and have some hints of excellence here and there. Whether it is a well-placed sneer or a suspense moment, you'll always be kept on your toes and that's commendable narration.

Accompanied by this, the sound and effects will keep your heart pumping and the intensity raging in this shooter-horror hybrid. Although most surprises are pretty cliché, suddenly standing face to face with a big-headed alien or 5 will make you skip a beat regardless. In particular, if you can see the whites or yellows of their teeth descending down on you. This couldn't be portrayed more realistic on the handheld and thus visuals are also one of the strong points. Even if most levels are bleak and monochrome, it only heightens the reality of an apocalyptic nightmare world. Even all the alien and human models are top-notch and when an invader comes for your hide, you'll believe it! In all, this game sets a standard for the amazing power the PSP can handle throughout a game. And due to the clever and gray level designs, it doesn't need to trade image quality for game length, as the story is a good 12 hours or so long. It might not last eons, but it's more than enough to keep the intensity alive and kicking to the fullest extent possible.

The combat also helps keep the rush going, with challenging missions and some clever enemies. Although the controls aren't ideal, you'll eventually learn to work around them and slaughter Chimera by the dozens. Easily using walls for cover and switching weapons effortlessly, you'll be able to withstand even the toughest raids as long as you keep thinking. This will also be necessary to do in some of the tricky boss battles that will not let them be pinched in a cinch. You might die a few times, but it never seems impossible to succeed over a certain section or boss battle. Critical thinking is the key to success!

The game plays beautifully on all fronts and I can't tell you how much excitement is constantly poured down your throat in each second. Even in novel level designs where you man alien war crafts, you'll be sweating away as you destroy hordes of Chimera.

The only real downside to the game is that the controls will sometimes feel too clunky and land you in trouble. Or the third person view will not make you see a wall behind you and make your character wig out. Lastly, the weaponry isn't always as balanced as it should be. I used a saw blade gun in all the sections I could; which is almost everything if you pick up ammo everywhere. And if that wasn't available, you'd have a chaingun or other powerful weapon at your disposal.

All these points are mere imperfections though and even with your guns you'll have optimal choices for certain enemies. For instance, waiting out flying enemies behind a wall and shooting them with a shotgun is much healthier than taking a run and gun approach. It's all about keeping a good head on your shoulders, and you can take that quite literally.

Lest I sound redundant, Resistance: Retribution is one of the most exciting rushes you can experience on a handheld. With its astounding combat, story, visuals and sound it should be an axiom of what games should be like on PSP. I can not only recommend this to any shooter fanatic, but every PSP owner out there.
Load Comments

A good addition to the Resistance universe. 0

Resistance Retribution takes place a few weeks after the events of Resistance Fall of Man. You play the role of Grayson, a British ex-Marine swearing revenge on the Chimera after they had turned his brother into one of them. Throughout the story you’ll meet up with new characters and familiar ones hinted at or actually present in the PS3 games. The bad news here is that Grayson’s story does not link directly to that of Hale (the protagonist in RFOM &amp; R2). The good news is that it is the best...

A big game in a little package. 0

Love it or hate it, much of the PSP catalog consists of portable versions of console games you've already played. Many of these are faithful, spirited copies of their source material, but they are still copies nonetheless with a nagging sense of deja vu. Resistance: Retribution follows this pattern, but it's hard not to be impressed by how well-made this game is and how much the developers have crammed into Resistance's PSP incarnation. A lengthy single-player campaign offers an satisfying paral...

Add new review * Read the most helpful review by radion_null 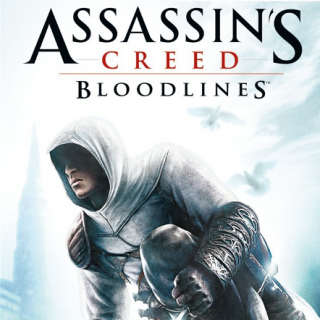 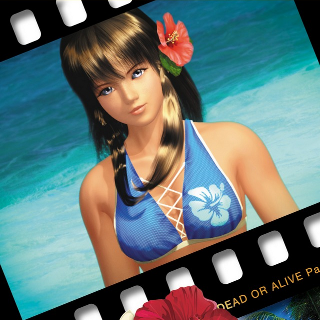 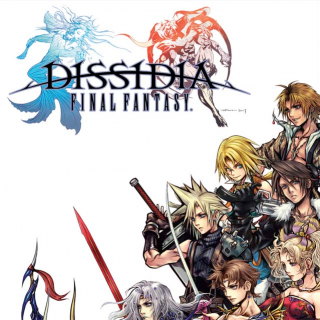 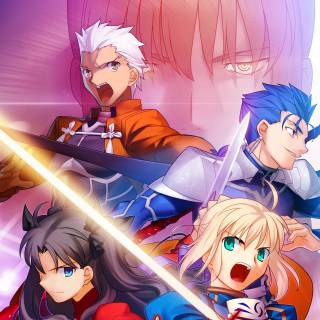 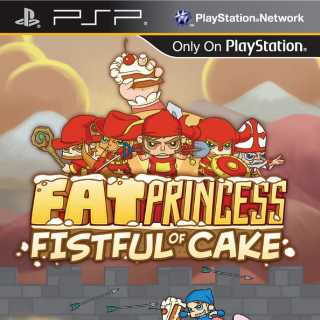 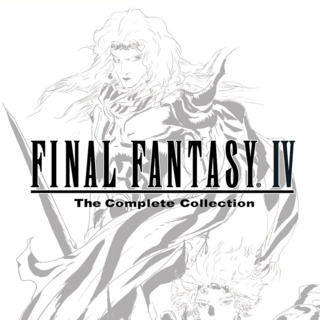