I have to say, I think fighting games are impressive because the community around them can be so devoted. I don’t consider myself a die-hard player in the genre but I’ve spent many hours on Street Fighter 2 and Soul Calibur for the Dreamcast. Both of those games have been my introduction into the genre. Street Fighter 2 is really my first fighter, and Soul Calibur is my first true commitment to one. There is no better fighting franchise right now in my opinion than Soul Calibur. It balances depth with ease in a genre where that can be daunting and impossible. Very few games can be accessible to everyone.

So, I followed the series through Soul Calibur 2. That’s my favorite in the series, still. I am one of those weird guys that actually enjoyed the Xbox version of that game. I think the balance was there as long as you followed the main rule, no special characters. Unfortunately I had to skip Soul Calibur 3 because they skipped me. They didn’t put it on the Xbox so I had no way of playing it. That’s why Soul Calibur 4 is so good. I’ve since gotten time with 3, and while the core game is still there, it’s the weakest of the series. Soul Caliber 4 is a much better transition from Soul Calibur 2.

Maybe the best single thing is the roster. The series has always managed to introduce new characters naturally with exceptions to any special fighters. And those characters all seem to be completely intact here. The biggest difference for me personally was the major changes to a couple of my favorite fighters. I may not know just how much they changed, but Voldo feels weak. I could always win matches with him in previous titles. But here he seems faster with less overall damage. Now, he’s by no means accessible by the average player. I would never say that’s a bad thing, but I have had to switch over to other fighters now. I think Raphael changed significantly, and Lizardman isn’t strong enough. But I don’t claim to be the expert here and for all I know I’m getting it wrong. I feel like Cervantes will end up the favorite online as well. So far, no fewer than half of my online matches have been against a Cervantes fighting style. Yet he also seems to be on the weaker and faster side. Tira is indeed a usable fighter now. She has some nice moves. And Taki is as good as I can remember. Hilde, as a new character, doesn’t do much for me. Algol on the other hand is the best boss the series has seen so far. He has some interesting moves and doesn’t feel cheap with projectiles. If you ask me, I think he fits in fine with the cast. Yoda….he’s the complete opposite. Never has there been a worse addition. If you can’t grab him, what’s the point of even putting him it? And for anyone using him, why? He’s got only a couple of decent moves. And one move can just ring out the AI every time. I can understand putting in powerful Star Wars characters but I don’t get him. I don’t care for The Apprentice but at least he’s reasonably fair. I bet the PS3 version’s Vader works too. Yoda is a series low as far as usability goes.

The storylines are completely Soul Calibur. I like crazy out of nowhere stuff but as far as the modes go, I’m using story only for money at this point. The Tower mode is pretty fun. is too. Compared to previous games the extras are almost not there. I wouldn’t complain except it gives you motivation to continue unlocking things. So now I don’t which I prefer. Really good art, or cool weapons and armor.

Character creation fits in nice. I like how they balance the online play with created characters. And all the models look great. This is one of the better looking games out there if you ask me. The stages are vibrant and exciting. Plus, the access to ring-outs and walled areas makes for some underrated strategy in the stages you select online. And the online play is amazing. I expected Dead or Alive 4 lag. But over 100 matches later, I had two memorable moments of lag. Everything just works. Dead or Alive was virtually unplayable because of the counter system that couldn’t be effective online. Frame counting was useless.

I definitely played a lot of Dead or Alive 4 and since then it’s been a long wait for something else I might enjoy. Soul Calibur 4 is the best fighter on the 360, as far as I’m concerned. And I doubt that is going to change. In a year with Street Fighter 4 and some lesser franchises, it’s still going to be hard to stop playing Soul Calibur 4. There just aren’t enough games that I feel addicted to anymore. And that feeling comes back every time I think about jumping into a game of Soul Calibur.

A superb fighting game lopsided by a few noticeable quirks. 0

Within the vast array of fighting games available on the market, there has always been one series that has asserted its uniqueness and style within the slew of traditional fighters. Yes, I’m talking about Tecmo’s Soul Calibur series. There’s no denying that this weapon-based fighting frenzy has made an impact on the fighting game genre, and even though it dates back to the simpler days of Dreamcast, it still retains its essence with Soul Calibur IV on the Xbox 360. Obviously, no game is ...

Soulcalibur IV is the newest game of the perpetually misspelled, weapon based fighting series. The fighting is exactly what you would expect if you have played any other game in the series. It mainly focuses around blocking and parrying different weapons then exploiting your foe in their time of weakness. The wide variety of weapons covers anything from razor sharp katana to obnoxiously large diamond swords. With so many different types of weapons and fighting styles it remains unique from other... 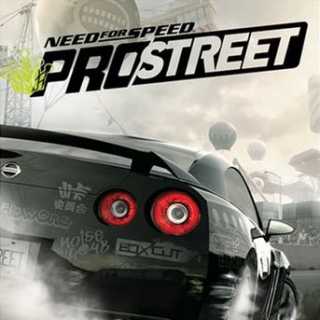 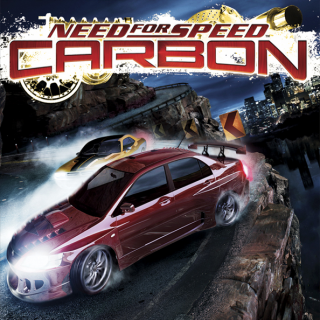 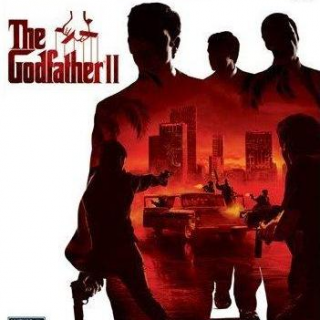 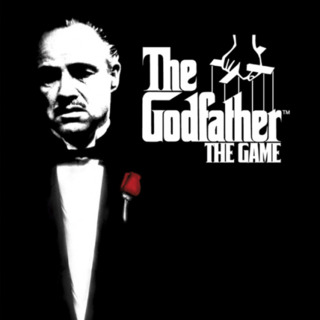